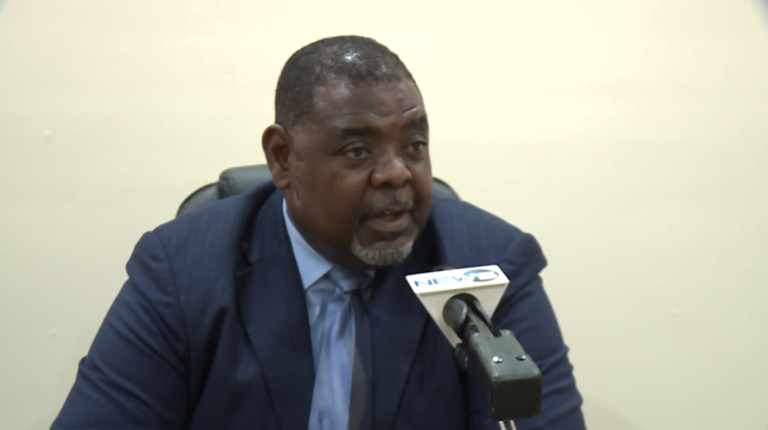 Union is looking for the company to increase packages to $19 mil.

NASSAU, BAHAMAS — The voluntary separation packages being offered by the Bahamas Telecommunications Company (BTC) are valued at between $7 million and $11 million, Director of Labour John Pinder confirmed yesterday.

In an interview with Eyewitness News, following a meeting with BTC CEO Garfield Sinclair, Pinder said the exercise is expected to cost around $11 million, but the union has pushed for $19 million.

He said Sinclair advised during the meeting that the company was not in a financial position to meet the union’s figure.

The union filed a trade dispute this week, claiming BTC’s management, namely Sinclair, abruptly halted negotiations concerning the VSEPs being offered to an estimated 100-plus employees.

“What he has indicated is that the current numbers as it relates to staff: he has a complement of some 700 staffers and he believes he can get the job done based on the revenue they have lost over the last year or so — to the tune of $100 million — he feels as though, with the services they have to now provide, operate with a smaller number of staff,” Pinder said.

Pinder said he was made to understand that no employees have accepted a VSEP to date.

As it relates to ongoing tensions with the company, Pinder said Sinclair advised him that he was actively working to improve relations with both unions at BTC.

“He has subsequently gotten the managerial union sorted out; and this issue coming from the online staffers union has to do with separation packages.

“He said if no one signs up for it, no one will be terminated and everybody will be safe, but he is hoping that some persons [will] have signed up for the separation packages.

According to Pinder, Sinclair has also signed off on both industrial agreements.

This week, Sinclair told Guardian Business in a recent interview that there are energetic employees at BTC, who are prepared to crack on with the business of the company, and the VSEPs can extract those who are not interested in moving forward with the company.

He did not confirm the exact number of BTC employees the company needs to take part in the exercise.

The union has also expressed concerns about further outsourcing.

Sinclair has since said the call center, which was being eyed to move to another jurisdiction, will remain in The Bahamas as the request of the prime minister.

According to Pinder, there were also considerations of moving human resources and payroll to another jurisdiction such as Panama, Pinder indicated.

The director said he hopes to create more harmony between the parties.

He said he also expressed concerns during yesterday’s about contract workers, noting that there appears to be an “exploitive” practice of the company hiring Bahamian employees on a six-month basis.

“He (Sinclair) is saying this is a regional or global thing, but the ILO speaks about decent work and a part of decent work is to be able to cause people to build a career, and you can’t build a career if you keeping getting these six-month contracts,” Pinder said.

“I spoke about that and I hope they would give that some consideration.

“He said he inherited that.”