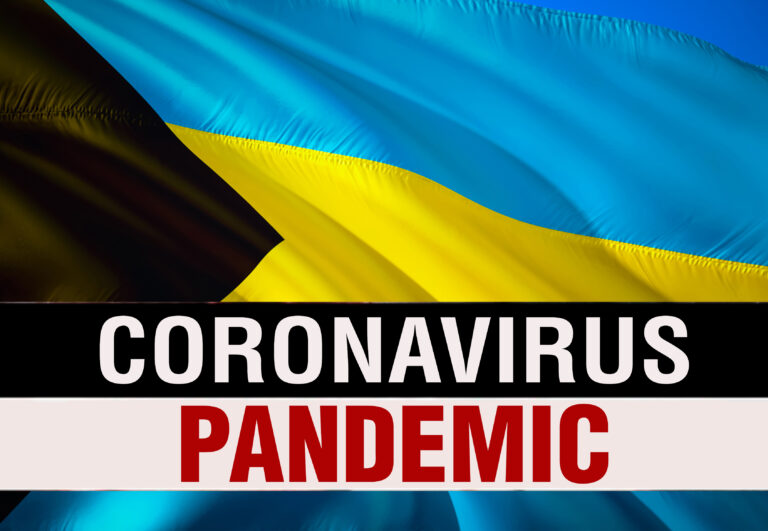 NASSAU, BAHAMAS — Minister of Health Renward Wells said yesterday that as it stands, the government does intend to move forward with ending the COVID-19 emergency orders when the current state of emergency ends on August 13.

Speaking to reporters on the matter outside Cabinet, Wells said: “The state of emergency ends on August 13. If there is going to be any change to that, the competent authority, the Cabinet of The Bahamas, will have to come back to the Bahamian people to say so.

“Right now, there is no discussion to changing the fact that the emergency order ends on August 13… We are moving forward as we would have intimated in the past.”

A public state of emergency has been in effect since March 2020, along with teetering lockdowns and daily curfews.

There have been four separate proclamations since the first one last year.

Each new proclamation grants the government six months in which they can continue extending the order under the Constitution, effectively resetting the clock.

However, Parliament was adjourned to September 22 following the passage of the 2021/2022 fiscal budget.

The governor general could still issue a new state of emergency if COVID-19 infections get out of control and it is deemed necessary, according to the attorney general.

A five-month-old baby girl who died on June 26 and a 78-year-old woman who died on July 3 were the latest to be confirmed among the country’s COVID-related deaths last week.

The Bahamas’ COVID-19 fatalities currently stand at 254 with 29 deaths under investigation.

Wells acknowledged the rising death count, noting that most people in the country have been impacted by it in some way.

He underscored once again that vaccinations and following COVID-19 protocols are key for the way forward, and noted that the government has been offered some 57,330 doses of the Pfizer vaccine through the World Health Organization and Pan American Health Organization COVAX facility.

He said that the government will receive an update on when those vaccines will arrive in country at the end of the week.

Wells noted that an additional 33,000 doses of AstraZeneca are also expected from COVAX will arrive on July 26.

This comes as vaccination appointments have been significantly decreased over the past two weeks amidst a global shortage in vaccines and delays in regional deliveries.

The government recently borrowed 5,000 doses of AstraZeneca from Antigua and Barbuda and is seeking an additional 20,000 doses from St Vincent and the Grenadines.

Wells said the government is in discussions with all of its Caribbean colleagues to source vaccines as best as it can, noting that fighting the pandemic is a regional and global effort.

He said the government is actively trying to source additional vaccines, adding that when the capacity arrives in-country, individuals will have the option to choose which vaccine they want.

The health minister also said the government will take into consideration putting aside Pfizer vaccine doses for children, given that it is the only vaccine with emergency use approval for people under 18.

The Ministry of Health has advised that nearly 98,000 doses of COVID-19 vaccine have been administered to date, with just over 37,600 people fully vaccinated.