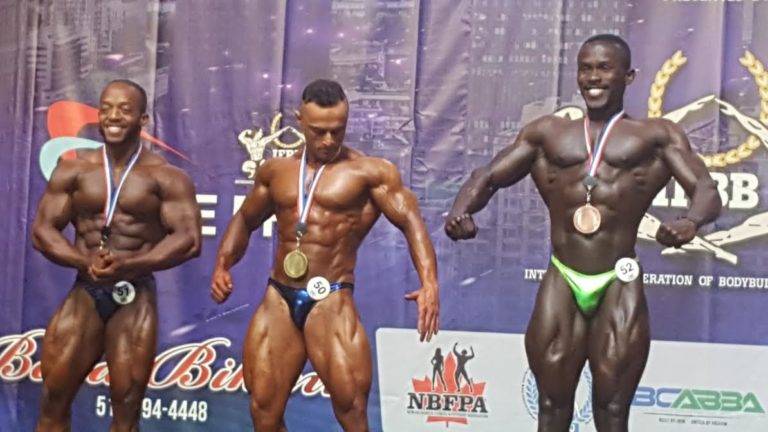 The Bahamas Bodybuilding and Fitness Federation (BBFF) yesterday named the 16-member team that will represent the country at the upcoming Central American and Caribbean (CAC) Championships.

The annual championships are scheduled for July 27-29.

Athletes were selected based on the results of the BBFF Nationals, which were held last weekend at the Melia Resort on Cable Beach.

The team will be comprised of:

“We have a lot of young athletes with a lot of potential traveling with this year’s team,” said BBFF executive member Leonardo “Nardo” Dean.

“With some training, they can easily have some good showings in this region. We are usually a power player at CAC and we expect that to continue this year.”

CAC team head coach Raymond Tucker added: “Based on what I saw at nationals, I think we have some athletes that can capture gold medals at CAC, or at the least finish in the top three.

“Athletes are excited to get back to Mexico after the championships were canceled last year due to the earthquakes.”

To help with the expenses of the team’s travel, the BBFF is set to host a family fun/run/walk and morning boil on Saturday.

The event starts at Rawson Square at 6:00 a.m. and finish at Better Bodies Gym in the Shirley Street Plaza.

Registration is $15 for adults and $7 for children under 15 years of age.