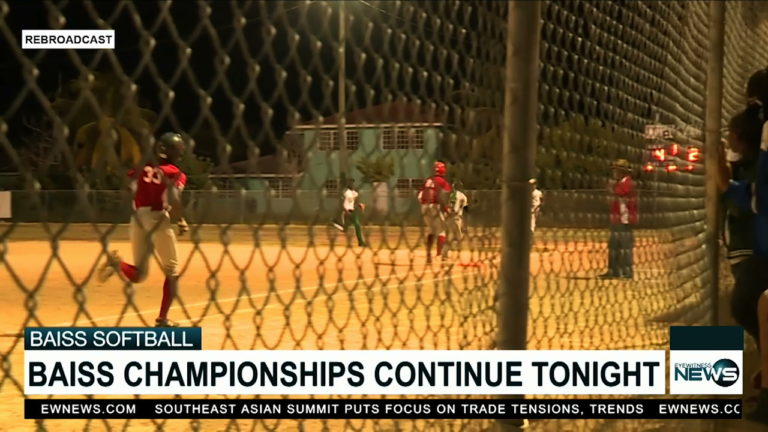 Three champions were crowned in The Bahamas Association of Independent Secondary Schools (BAISS) last night as it’s softball championships continued at the Freedom Farm park.
The Saint Augustine’s College (SAC) Big Red Machine won two of the four divisions contested on the night. In senior boys play, SAC pulled off a hard-fought 5-3 win over Queens College. In game one, SAC had to overcome a nine-run deficit to secure a 20-14 win.
The Big Red Machine also secured a title in the junior boys’ division, where it met QC once again. Like game one, it was tightly contested, but SAC managed to pull off a 7-5 win.
In junior girls play, Charles Saunders posted a wire-to-wire 15-6 win over QC.
The senior girls’ division is the only one left to be decided. St. John’s managed to keep its season alive, edging SAC 12-11 to force a third and deciding game.
That final game of that series will be played today at Freedom Farm beginning at 4:00 p.m.