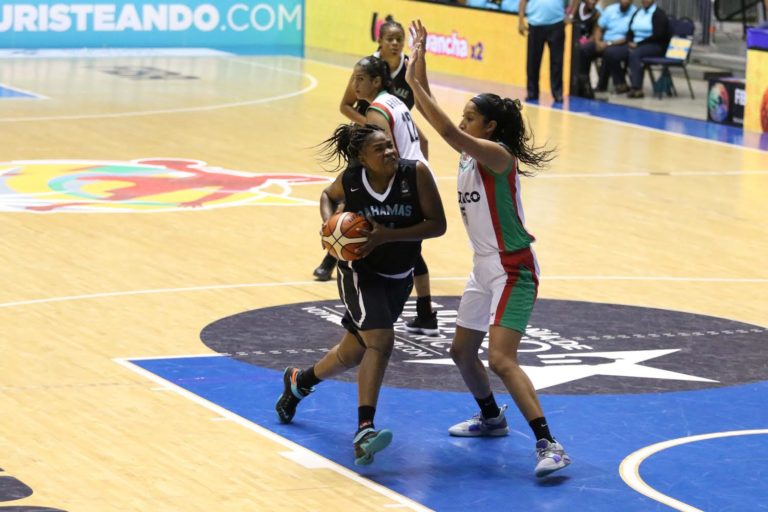 In its final game of the tournament, team Bahamas knocked off Costa Rica for the second time, picking up a 55-49 win.

Brea Forbes led The Bahamas with a game-high 16 points. Tracy Lewis added 13 points and Leashja Grant had 10 points, eight rebounds and three assists in the win.

Jennifer Sanchez had 13 points on 5-10 shooting for Costa Rica.

Team Bahamas finished the tournament with a 2-2 record, dropping its first two games to Puerto Rico and Mexico respectively.

“I want to thank all of the women that came out to represent the country at these championships,” said Bahamas coach Wayde Watson. “The next time we come out to represent the country, we’ll have to field a better team. I say that not to disregard the players we had by any means, because I asked a lot of them and they answered. However, this is not our best 12. We need our best players if we want to have a chance to win at these kinds of tournaments.”

Forbes added: “To see the ball go through the net was a great feeling, especially since I missed so many in the first two games. I felt like the first game against Costa Rica was a confidence builder and I was able to build on it. This was my first senior Centrobasket, and although I wish we could medal or qualify, I am pleased with our effort here.”

Team Bahamas played out of Group B in the tournament, along with Mexico, Costa Rica, and host country Puerto Rico. Group A was made up by Guatemala, Cuba and the Dominican Republic.