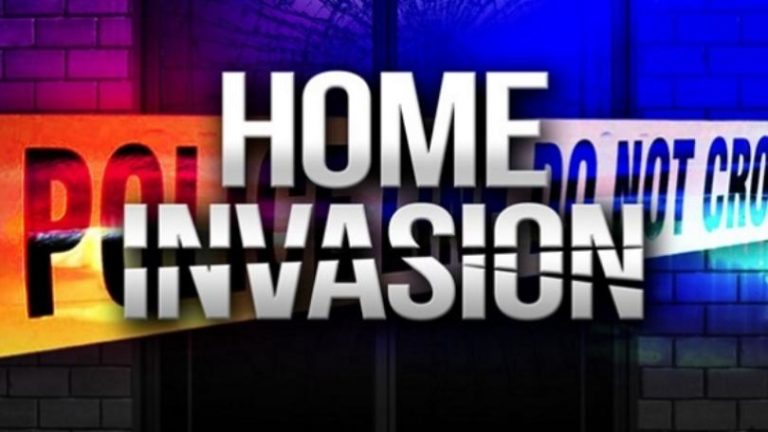 According to police, no one was injured during the incident.

The robbers, who entered the home around 5 a.m., got away with cash and cell phones, police said.

As of yesterday, authorities had not arrested anyone in connection with the home invasion.

There have been several reports of home invasions in recent months.

In April, a man entered a home on Cordeaux Avenue and robbed a man of two cell phones and other items before fleeing on foot.

In late March, two armed men entered a home on Flaming Avenue, Chippingham, shortly after midnight, held residents at bay, and robbed them of cash before escaping.

Later that morning, three men entered a home on Ocean Drive, off West Bay Street, and robbed the residents of cash, electronics and power tools before escaping.

When contacted yesterday, police were unable to say if the incidents were connected.

Police appealed for anyone with information to come forward.