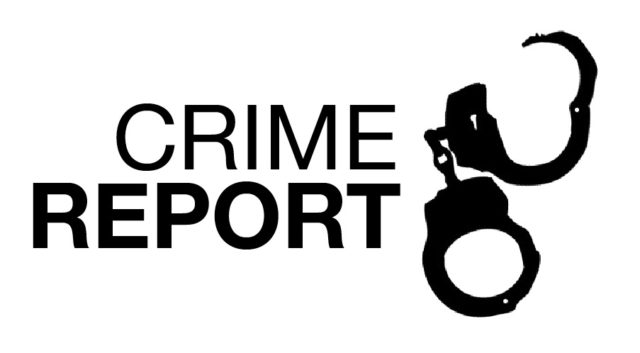 Drug Enforcement Unit officer in Grand Bahama discovered a black cartridge containing 45 .9mm rounds of ammunition and an empty magazine on Friday. The discovery was made shortly after11:00 a.m. in an area on Adventurers Way at an abandoned building. No arrests were made however, investigations are ongoing.

In other crime news, police are appealing to the public to help solve an armed robbery, which occurred Friday afternoon. According to reports, shortly before 1:00 a.m., two women were at a residence on Solider Road when a man armed with a firearm entered the home and robbed them of cash before running away. Investigations are ongoing.

Police are also searching for a man wanted in questioning in connection with a number of house breaking incidents on the island of Andros. The suspect is Theodore Woodside, 22, of Stafford Creek. Woodside stands 6’1” tall, is of medium build and medium brown complexion.

Another illegal firearm is off the streets of New Providence thanks to members of the public and police. According to reports, shortly after 10:00 p.m. Friday, Mobile Division officers on routine patrol in Fox Hill near Romer Street heard rapid gun fire and noticed a Kia Jeep driving in the area at high speed. Officers followed the vehicle, which crashed into a wall. Two men ran from the vehicle and escaped police. The vehicle and immediate area was searched and an AK47 Riffle was recovered. No arrests were made however investigations are ongoing.