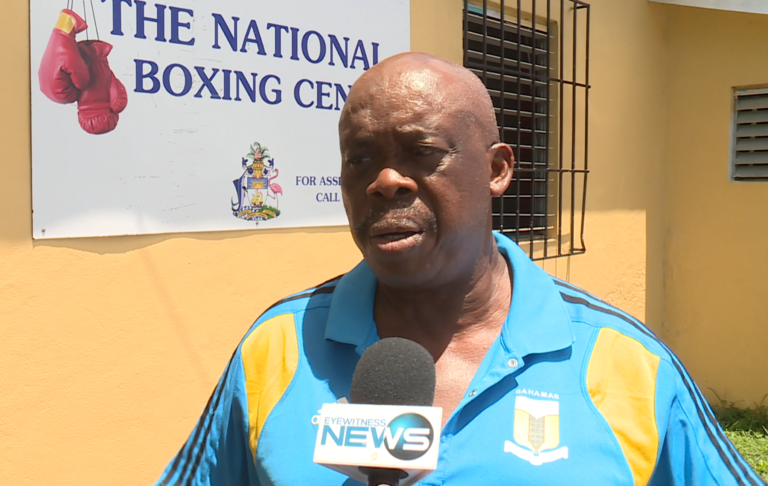 A venue and date have been confirmed for the Bahamas Amateur Boxing Federation’s (BABF) latest fight card.

BABF President Vincent Strachan Wednesday announced that the eight-fight card will feature a mix of amateur and professional fights, and will be staged on October 26 at the Kendal Isaacs Gymnasium.

“I can honestly say that the sport of boxing is back,” Strachan said.

“We are working with Chris Joy and I Fight Promotions in order to get some promising fighters in. On the card, it will be a mix of fighters from The Bahamas, Jamaica and the United States.

“Bringing over high-level boxers will only help to raise the standard of boxing in the country. Something that is needed as we try to advance the sport at the amateur and subsequently the pro level.”

Joy added: “This is a step in the right direction, in regards to allowing boxers to compete at home.”

“My job is to get fighters to remain at home, which helps them with training costs, travel and other expenses involved with fighting on the road. We have been in touch with the Mayweather camp and several others, and they’ve expressed interest in sending fighters,” he said.

“It’s a work in progress, but things are picking up.”