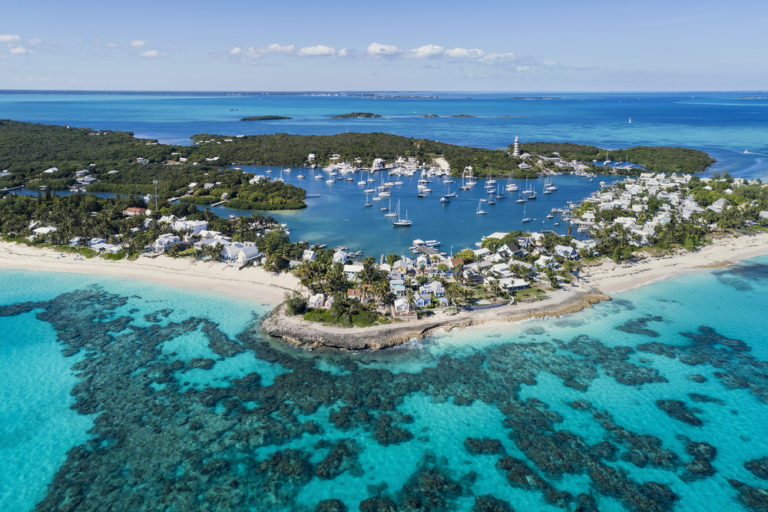 NASSAU, BAHAMAS — The 12 new coronavirus cases confirmed on Abaco on Tuesday after several days of a lull is cause for “alarm”, Central and South Abaco MP James Albury said yesterday.

“The bottom line is people are people; they’re going to do what they want to do, sometimes going around the proper guidelines and then they, unfortunately, bring it back into their own communities,” Albury told Eyewitness News.

“You have had cases of people who have left the island and then come back, and then ended up being carriers of the virus.

“It is concerning because we were doing so well with keeping the numbers down.

“And this spike is concerning and causes some alarm.”

Following an increase in infections on the island last month, Prime Minister Dr Hubert Minnis announced increased restrictions, including an extended curfew period, from 8pm to 5am, for two weeks.

The two-week period is expected to end on March 14.

However, Albury acknowledged that the recent spike in cases could prompt the competent authority to prolong the expanded curfew and introduce additional restrictions, though he said an ideal situation would be for aggressive contact tracing to locate the contacts of the cases and isolate the spread.

“I [am] sincerely hoping that this doesn’t lead to a major spike because we simply can’t afford that right now,” he said.

“But I’m going to be following the situation very closely.”

There were 16 confirmed cases in The Bahamas on Tuesday — one on New Providence, two on Grand Bahama, 12 on Abaco and one on Cat Island.

Abaco has recorded a total of 278 confirmed cases.

There have been 38 confirmed cases in the last two weeks and 52 new infections in the past three weeks.

Another 30 cases recovered on Tuesday.

A total of 185 people have died from the virus, while another 39 people died from other illnesses.

Since the onset of the pandemic, 70,582 COVID-19 tests have been completed.

This includes testing in the private sector.

Some 230 tests were performed on Tuesday, of which two were repeated tests.

This places the nation’s COVID positivity rate at seven percent.

Meanwhile, 17 cases remain hospitalized, with one case admitted to the Intensive Care Unit of Doctor’s Hospital.