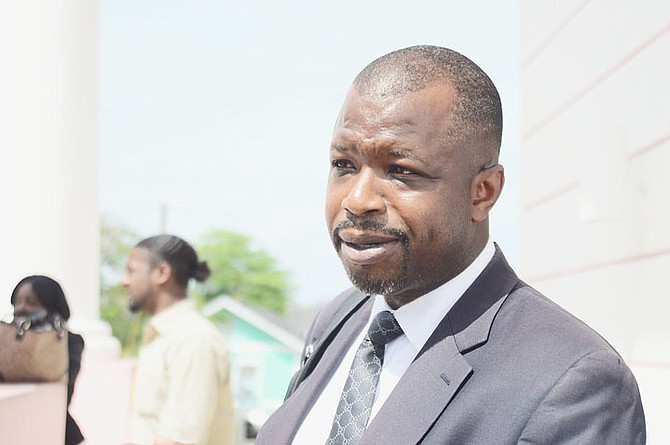 NASSAU, BAHAMAS — During a continued hearing of a historic citizenship court ruling on Wednesday, the Crown offered an undertaking not to deport or detain anyone who may claim they were born in The Bahamas and their father is Bahamian until the Privy Council rules on the government’s appeal.

Wayne Munroe, QC, who represents the five applicants in the case, told Eyewitness News that he believes the government’s position would create “something that is administratively unworkable, an administrative disaster”.

He noted there could be any number of people making the same claim.

“So you can’t detain anybody, you can’t deport anyone, because now you have undertaken so long as they make the claim you can’t do that,” Munroe said.

“Go to court if you have a serious case.

“If they want to do it, that’s up to them, if it’s the court’s decision that it can stay and does stay on that basis.”

He added: “We say the courts should leave it as it is and if you say you are born in The Bahamas, your father is Bahamian, you should go to court.”

The government had sought to appeal a ruling by Supreme Court Justice Ian Winder handed down last May over the true interpretation of Article 6 of the Constitution.

The Court of Appeal upheld the ruling and has also granted leave to the government to challenge its three-to-two decision at the Privy Council.

The government is also seeking a stay of the ruling to uphold the status quo.

Two of the applicants were deported from the country after the matter was filed but before Winder’s ruling.

Munroe insisted his clients are the five applicants and no one else.

Based on the government’s application to stay in Winder’s ruling, he once again contended that there is nothing to stay because there were not any specific orders or rulings made by Winder relative to his clients.

The matter was adjourned and is awaiting a ruling from appellate judges.