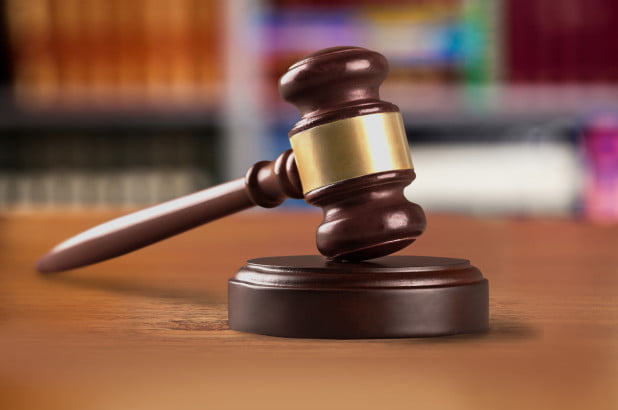 NASSAU, BAHAMAS — Supreme Court Justice Ian Winder has ruled that children born out of wedlock to foreign women and Bahamian men are entitled to citizenship at birth.

The decision called for a determination over whether the reference in Article 14 of the constitution to “father” is to be applied to the interpretation of Article 6.

That article states, “Any reference in this Chapter to the father of a person shall, in relation to any person born out of wedlock other than a person legitimated before 10th July 1973, be construed as a reference to the mother of that person.”

“In this case, the only proper interpretation, having regard to the language giving effect to the provisions of the Bahamian constitution dealing with the fundamental rights and freedoms of an individual, is to preclude any application of Article 14 (1) by direct reference,” Winder ruled.

The applicants, represented by Wayne Munroe QC, sought a declaration that the true construction of Article 6 is that any person born to either Bahamian parent after July 9, 1973 is a citizen at birth.

They further sought a declaration that the children in question were born to a Bahamian father and entitled are entitled to citizenship pursuant to Article 6 of the constitution.

Winder’s ruling goes against the precedent set by former Chief Justice Sir Burton Hall in K v. The Minister of Foreign Affairs and Other [2007] 2 BHS No. 12.

Hall’s ruling put forth the view that “the only interpretation possible of the word “parents” in Article 6 is the ordinary grammatical meaning of “father or mother” and I am not persuaded that the absence of “parents” anywhere else in Chapter II…has any significance other than the economical use of language by the draftsman of the constitution.”

But Winder noted that he respectfully does not share the view of Hall.

“In my view, it is simply just wrong to seek to apply article 14 (1) to article 6 as the words father and mother do not appear in it,” Winder said in his ruling.

“It seems clear that in every place where it was intended by Parliament to refer to father and mother in their legal sense, it did so.”

The Supreme Court Justice noted that he is cognizant of the impact of his decision.

The current matter is ongoing and was adjourned to July 29 2020.