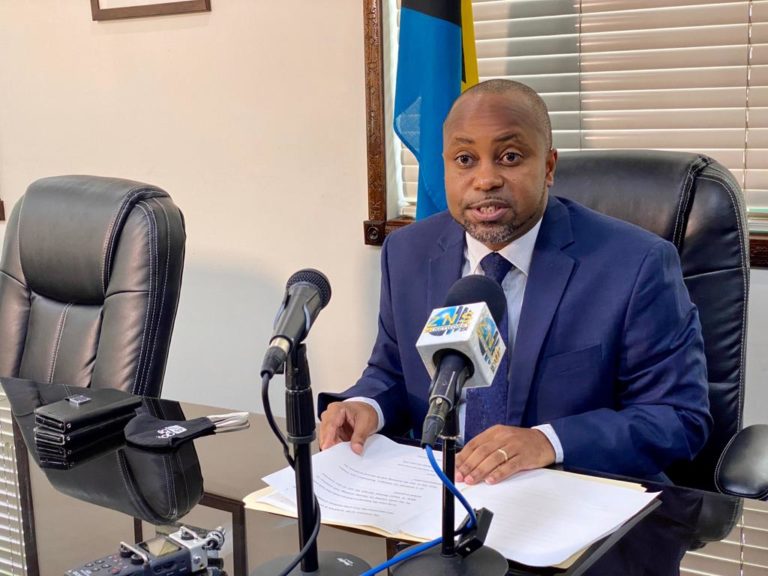 NASSAU, BAHAMAS — The Ministry of Finance yesterday announced that the government has agreed to amend the Special Economic Recovery Zone (SERZ) order to allow for the tax-free provision of eligible vehicles landed in the designated areas before August 31.

The Ministry of Finance noted that, consistent with the current SERZ order, this would apply only to eligible vehicles that were purchased by May 1, 2021. Vehicles purchased after May 1 are not eligible for the concession.

Minister of State for Finance Kwasi Thompson said: “We had to strike the right balance with providing the necessary assistance and being fiscally responsible with managing the government’s purse.

“However, we noted and accepted that there have been valid logistical concerns raised by several persons who had delays caused by operational challenges of the shipping agencies. These issues have been raised by individuals and local members of Parliament in the affected areas.

“The government has heard those concerns and thus we have decided to extend the landing date to August 31, provided eligible persons in Grand Bahama and Abaco can demonstrate that the vehicles were purchased by May 1.”

He added: “If by chance you purchased a vehicle on or before May 1, 2021, which was brought in between June 1 and today’s date, and you paid the full duty and would have otherwise been eligible, you will be entitled to a refund of the sums paid.”

The government in late 2019 declared the Abacos and the island of Grand Bahama special economic recovery zones to provide businesses and homeowners in the areas impacted by the deadly Category 5 Hurricane Dorian with a number of tax breaks and concessions. Notably, the SERZ order provides a tax waiver on the import of vehicles to replace those that were lost or damaged during the monster storm.