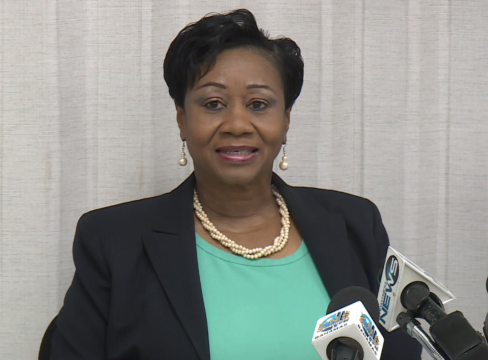 Men over 55, more likely to be unemployed

NASSAU, BAHAMAS — Despite possessing higher academic qualifications that their male counterparts, unemployment was higher among women in The Bahamas, according to the latest Labour Force Survey.

The survey was released by the Department of Statistics last Friday.

According to the data, the unemployment rate declined nationally from 10.7 per cent to 9.5 per cent during the six-month period.

While unemployment decreased in New Providence and Grand Bahama, the rate of joblessness increased in Abaco.

The unemployment rate for women dropped to 9.9 percent as of May 2019, compared to the 9.2 percent among men.

“By contrast, men aged 55 years and over were slightly more likely to be unemployed when compared with women in the same age cohort.”

The trend of unemployment being higher among women was also observed in the previous survey.

Unemployment data for November 2018, showed that the unemployment rate for women reached 11.3 per cent compared to the 10 percent among men.

The department was unable to explain why unemployment was higher among women.

Among women aged 15 to 24, unemployment among women reached 20.7 percent, compared to the 19.5 per cent among men in the same age bracket.

Youth unemployment nationally was pegged at 20 per cent.

Last November, the unemployed rate for young women reached 24.1 per cent, compared to the 22.4 per cent for young men.

The trend is not dissimilar to that of other Caribbean countries.

According to the Caribbean Development Bank’s report, youth unemployment in the Caribbean — those between 15 and 24 — is among the highest in the world, reaching 42.7 percent.

Additional data released by the Department of Statistics showed that a greater percentage of unemployed women had achieved secondary school and had university degrees, compared to their counterparts.

A larger percent of unemployed men had not completed secondary school or had no schooling at all, compared to women, according to the data.

There was also a greater number of women than men who fell into the category of discouraged workers. This group accounts for people who have not looked for work because they believed no job opportunities were available in the labour market.

There were 875 men classified as a discouraged workers, compared to the 1,115 women.