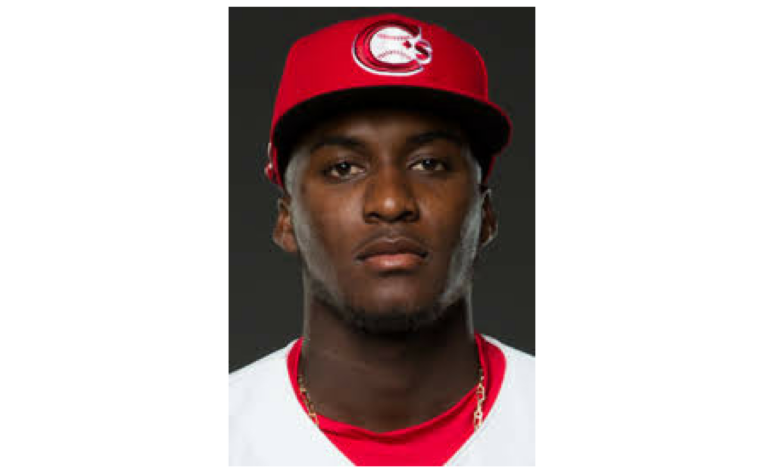 Bahamian Chavez Young represented the Lansing Lugnuts against the first-round draft picks and other top talents on Tuesday night in the Midwest League at the annual all-star game.

Young has fared well so far in the minor league. He’s been instrumental in helping the Lugnuts return to the playoffs this year for the first time since 2015. The team built off a successful 2017 season, in which he played primarily in Bluefield.

“Coming from a late-round draft guy, I’ve just had to work for everything,” Young said in an interview with the Lansing Journal.

“I never forget that this is my dream job. I always have got to have fun doing it, no matter where I’m at. I’ve got to be even-keeled through the bad days and the good days. I’ve got to stay on that even plane always and keep having fun. The hard work will pay off.”

Young hit .307 in the first half of the season with 18 doubles, five triples, two home runs and 18 stolen bases.