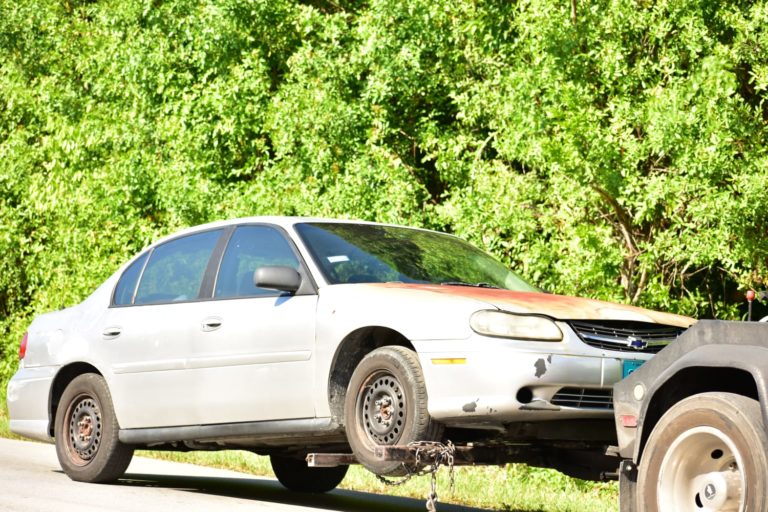 Police questioning relative of the victim in connection with discovery

NASSAU, BAHAMAS — Authorities were yesterday investigating the murder of a woman whose body was found in the trunk of a silver Chevy car yesterday morning.

A 22-year-old man, who police said is related to the victim, was taken into custody yesterday afternoon for questioning in connection with the incident.

Superintendent Brian Livingston Rolle, officer in charge of the Central Detective Unit in Grand Bahama, said a local wrecking company called police after they discovered the body while moving the vehicle.

“Police received the phone call around 8 a.m. this morning,” Rolle told the media.

“The car was moved and [wrecking company officials] discovered the body around 6 a.m.

“Persons from a local wrecking company in Grand Bahamas came to Queens Highway. In moving a vehicle, the persons followed procedure in checking the vehicle and found a lifeless body to the rear of the vehicle.”

According to authorities, a missing person’s report had not been filed.

Police said the woman, who is believed to be in her 40s, was fully clothed.

She had visible injuries to her face and body.

Just feet from the vehicle, Livingston-Rolle told the media, “She appeared to be beaten or ‘chapped’ possibly.”

Ahead of the arrest, Rolle warned those responsible that they would be brought to justice.

He said, “The Royal Bahamas police force is not going to rest until we bring justice.

In March, a man, identified as Charles Rolle Jr., 32, of Grand Bahama, was found dead in the area of Pioneers Way near Coral Road in Freeport, Grand Bahama

He had injuries to the upper body.

Four people from Pioneers Loop, Grand Bahama, were charged in connection with the murder in late March.