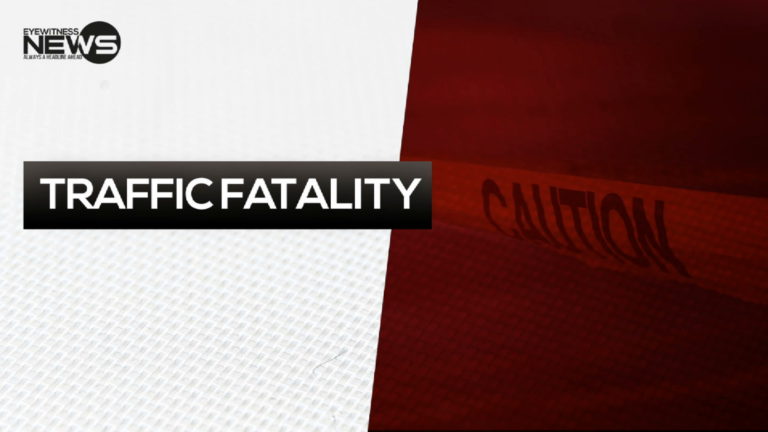 The country marked its latest traffic fatality shortly after 9:00 p.m. Saturday after a woman was struck and killed while attempting to walk across Prince Charles Drive.

According to reports, the woman was hit by two vehicles – a Buick Regal and a black Nissan Cube – traveling in the west and east-bound lanes respectively.

The victim was transported to hospital by paramedics and pronounced dead a short time later.

Both drivers remained on the scene and are assisting police with the investigation.