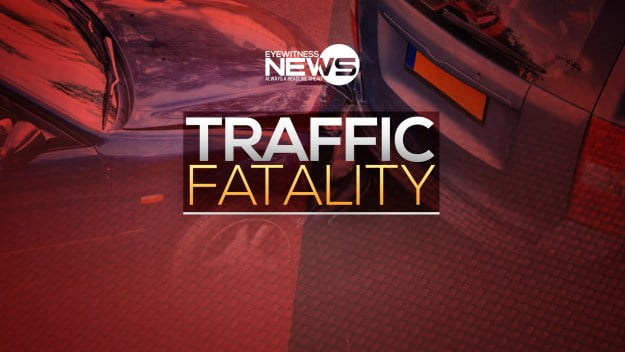 NASSAU, BAHAMAS — A 59-year-old woman is dead after she lost control of the car she was driving and collided with a parked breakfast van early this morning.

According to police, the woman was traveling east on Prince Charles Drive, east of Fox Hill Road, with two other women in a white Nissan March sometime around 1.30am on Saturday.

“The driver received serious injuries and succumbed to her injuries on scene,” the statement read.

“The remaining passengers were also seriously injured and taken to hospital, via EMS personnel where at present their conditions are unknown.”

It added: “Police are investigating and appealing to members of the public to drive with due care and attention.”

In a statement, police warned the public to drive with care and attention as the holiday season nears.

“Never drink and drive,” it read.

“If you decide to drink, ensure there is a designated driver. Obey all traffic laws. Be careful when overtaking and watch out for blind spots. Wear seatbelts at all times. Drive to arrive alive.”