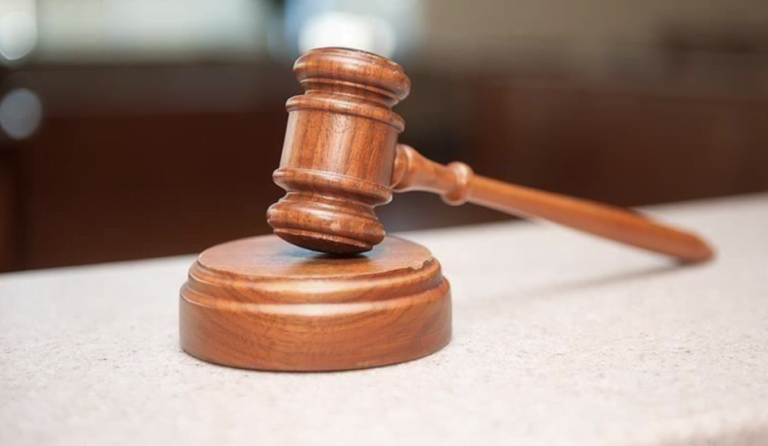 NASSAU, BAHAMAS — A Supreme Court judge has ruled that there is no legal basis to prevent reverse osmosis plant operator Aqua Design Bahamas from switching off its water supply over significant outstanding arrears, noting that its relationship with the Water and Sewerage Corporation (WSC) appears “irreconcilable”.

In a judgment dated August 6, Justice Indra Charles noted that attorneys representing both parties had agreed for the execution of her judgment to be stayed to September 10 at 2.30pm to “give them an opportunity to work out their differences”. This move has been endorsed by the court.

Charles noted that Aqua Design Bahamas had properly terminated its sub-agreement with WSC to supply desalinated water for Central Eleuthera last October and is therefore entitled to a reasonable period of two months to demobilize its “materials, equipment, fixtures, chemicals and consumables and facilities” and to leave the plant site in “a neat, clean and tidy condition to the satisfaction of the applicant (WSC)”. The sub-agreement was due to expire on August 13, 2031, or upon reaching a maximum delivery of 2,190 MM gallons, whichever came first.

Charles found that Aqua Design did not act unreasonably or irrationally when it cut off the supply of water and terminated the sub-agreement, as the time given to settle the arrears for the Central Eleuthera Plant — said to be in the amount of $644,010.12 -— “was reasonable in the circumstances and accord with the terms of the master agreement”.

The judge noted that over the years, the relationship between WSC and Aqua Design had always been one of cooperation but recently, Aqua Design alleged that WSC refused any direct dialogue with the company with respect to the timely payment of its invoices.

In August of last year, Aqua Design issued notices of default to six of its plants, including Central Eleuthera, demanding payment within 30 days. While WSC had failed to settle the arrears for the Central Eleuthera plant by September 20, 2020, as demanded, it did during that month settle arrears with some of the other plants it managed, excluding the plants on Exuma and Central Eleuthera.

WSC argued that the decision by Aqua Design to cut off the water supply amidst the COVID-19 pandemic was “unashamedly disgraceful”, and the judge noted that its agreements did not permit the termination or disconnection of the water supply but required that the supply be continued for a period.

Charles noted: “Aqua is in the business of supplying water. There is no legal basis to prevent Aqua from switching off its supply of water if the arrears are not paid within a reasonable time frame.

“There is also no legal basis for Aqua to give WSC sufficient time to secure another supplier. Communication is key to a healthy relationship. Communication cannot be a one-way street.”

Water is not important to life, to sanitization, to cleanliness, to economics???? If the gubmint doesnt pay its debts to provide water to its citizens, it has truly failed