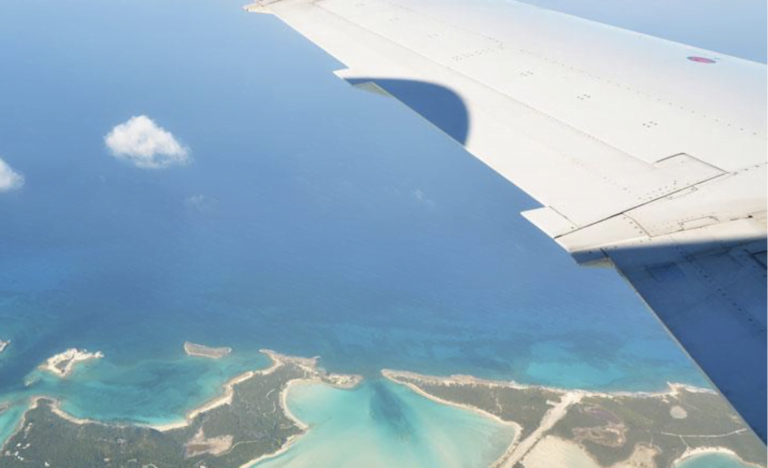 (PHOTO: BAHAMA OUT ISLANDS PROMOTION BOARD)

NASSAU, BAHAMAS — The Bahamas is expected to benefit from some additional airlift this winter as United Airlines will be adding new, weekly service between Cleveland Hopkins International Airport and Nassau.

According to the airline, the new route will run on Saturdays only, starting December 18. The route will use a 76-seat Embraer 175 aircraft.

The airline previously flew from Cleveland to Nassau’s Lynden Pindling International Airport (LPIA) in 2014, the year the carrier closed its hub at Hopkins.

According to the airline’s spokeswoman, Maddie King, the new Nassau flight is expected to run year-round. Additionally, United has announced new service from Chicago to Guatemala City and Denver to Roatan, Honduras.

Patrick Quayle, vice president of international network and alliances at United, said: “Throughout the pandemic, Latin America has remained one of the strongest regions for United, with leisure demand meeting or exceeding 2019 levels.

“We have been adding new flights to Mexico, the Caribbean and Central America since last summer and with today’s announcement, United will fly 20 new routes across Latin America that we did not operate in 2019, so our customers can enjoy more beaches and warmer weather.”

US low-fare carrier Frontier Airlines recently announced plans to add three additional routes from the US to The Bahamas starting this fall.