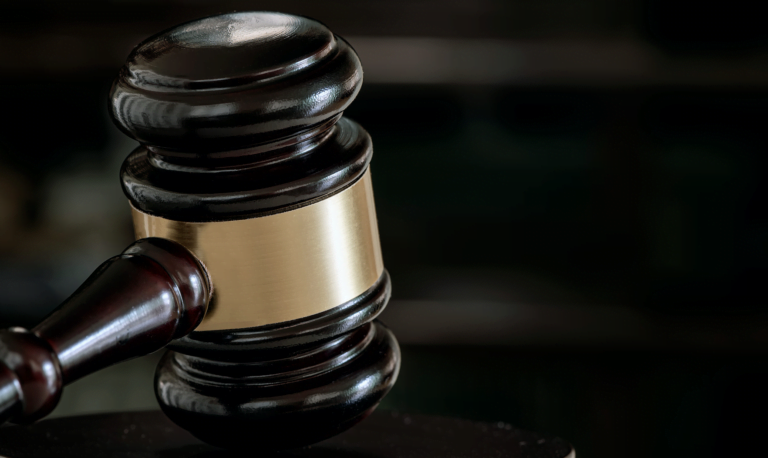 The lower court ordered that BPL pay 74 months’ salary as an appropriate sum for the power company failing to compensate Dean adequately.

But BPL appealed after being granted leave to extend the time for appealing.

Consequently, the Court of Appeal quashed the 74 months’ pay and substituted it with an 18 months’ pay award as “reasonable compensation”.

The appellate court made clear that it did not find the judge had erred when she decided to make an award to Dean over and above the minimum payment mandated by the Employment Act, but indicated she had overcompensated the former employee.

On the matter of cost, the appellate court, which has the discretion to make a determination, invited the parties to provide submissions within a stipulated period of time.

The appellate court said only BPL provided its submission on costs within the stipulated time period and its decision, as a result, was “predicated solely on those submissions”.

Counsel for BPL, Rodgers, said the court should order that the cost of the appeal be Dean’s because the only real issue embodied in the case was one of the amounts, as the former employee made a “wholly unreasonable” claim for 74 months’ pay and that mean that BPL “had to” defend itself.

He argued that the sole issue for the court’s consideration — as it should have been in the court below — was that of quantum.

Rodgers also contended that the BPL ultimately succeeded on the “true issue” for determination in the case and alluded to the appellate court’s determination on the appeal, in which it said that the “amount the judge award is so excessive that the appellate tribunal would be justified in interfering with her assessment”.

“There is no gainsaying that the appellant succeeded in attacking the award made by the trial judge as that sum was reduced significantly by us,” read the ruling on cost.

“Still, it was due to the appellant’s stubborn reliance on section 29 of the Employment Act, probably played as large a part in precipitating the respondent’s action as much as they claim that the respondent’s exaggerated claim for compensation necessitated that they mount a defence.

“If the respondent was being unrealistic in his claim, the appellant was no less so in their offer of one month’s pay in lieu of notice.”

“In my view, has the appellant (BPL) approached the respondent’s claim with a counteroffer commensurate with the respondent’s position under Article 14(2) of the Industrial agreement, legal action may have been forestalled.

“Still, I am satisfied that in the circumstances of this case, the appellant is entitled to 80 percent of the costs of the appeal on the basis of their partial success on the true issue between the parties, to wit, quantum.

“I would not interfere with the trial judge’s order as to costs in the court below.”