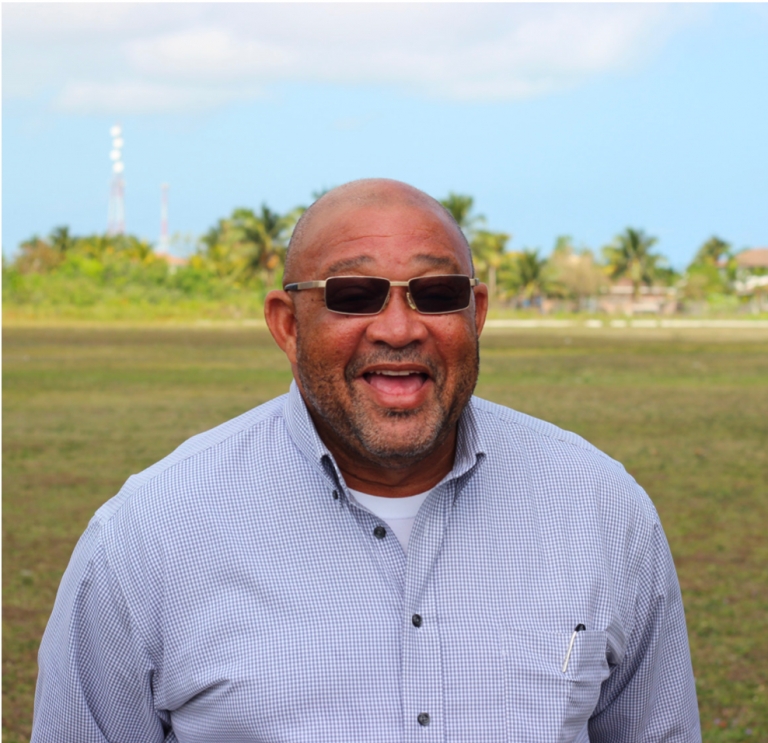 NASSAU, BAHAMAS — Nearly a year after the Saint Augustine’s College (SAC) family lost one of their own in the personage of long-time educator and mentor Charles Lashley, SAC alumna Dominique Forbes and her daughter paid tribute to the education giant by reading poetry written in his honor.

The poem, entitled “Where Is Daddy On Christmas Day?” was penned by Forbes herself and included in her published book “Where Is Daddy?”, which is part of her “Stay Put” series.

According to the Bahamian author and gospel artist, the poem is meant to serve as “an ode to the late great English language and literature high school teacher” who passed away on December 24, 2020.

“I truly would like to thank his wife and children for bestowing upon the SAC community a gem in the form of Mr Charles Lashley,” Forbes said.

“Here is to him and for his immediate family for understanding his call to teach. It is an understatement that he taught his class with class.”

Lashley made an impact in the mother of five’s life both in class and on the last day of school when he partook in a popular custom among students by writing on an old uniform shirt Forbes had brought with her: “Keep your feet on the ground and keep reaching for the stars!! And watch out for the boys who try to take your focus away!!”

The author herself intends to follow in his footsteps by becoming an English literature teacher for grades 8-12 in January 2022 once the new school year begins.

An excerpt of the poem she read with her daughter, Hanna, reads: “His child cannot hug him and have his daddy return a hug. His child cannot call his name and hear the sound of his voice.

“His daddy is gone. Your daddy is still here.”

A recording of Forbes and her daughter’s recital of “Where Is Daddy On Christmas Day?” can be heard on the artist’s Soundcloud at https://soundcloud.com/dominiqueforbesmusic/where-is-daddy-on-christmas-day-poem-read-by-mrs-dominique-forbes-little-miss-hannah-forbes.

Her book featuring the poem was released last year on Amazon and is available on multiple audiobook platforms around the world, including but not limited to SCRIBD, Rakuten kobo, Booktopia, Audiobook Lender, Google Play, Audible and Chirp.

Her music can be found on her Soundcloud (https://soundcloud.com/dominiqueforbesmusic) or Youtube (https://www.youtube.com/channel/UCX9w32v-EV3hrf3uXNZ_wQA) pages.