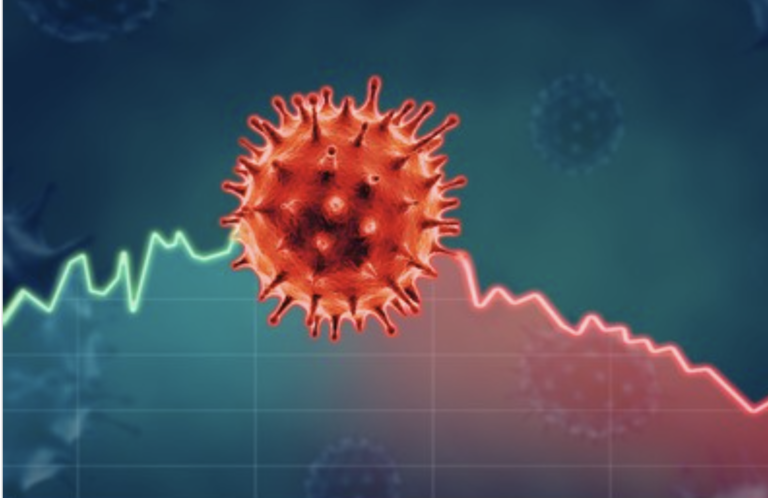 PAHO: Latin America and the Caribbean on track to reach WHO vaccination target of 40% by end of year

NASSAU, BAHAMAS — The Pan American Health Organization (PAHO) was unable to project yesterday when the pandemic could come to an end as the trajectory of the virus remains “highly uncertain”.

However, PAHO has developed three possible scenarios hinged on the implementation of public health measures and vaccine coverage.

“The actions over the next three months will help us save lives, makes the most of available supplies and determine our outlook for 2022,” the director said.

While the Americas reported over 1.1 million new cases and just over 24,000 COVID-19-related deaths, cases in The Bahamas have overall declined in recent weeks, with some exceptions.

But deaths have been prevalent in the last couple of months.

Etienne said that while Latin American and the Caribbean are on track to reach the World Health Organization’s (WHO) vaccination target of 40 percent by the end of the year, six countries have yet to vaccinate 20 percent of their populations.

These include Jamaica, St Lucia, St Vincent and the Grenadines, and Haiti in the Caribbean; and Guatemala and Nicaragua in Central America.

Etienne said as more vaccine doses make their way to the region, countries must make preparations so doses can be administered as quickly as possible.

PAHO said it continues to expedite vaccines to the region, including those procured by WHO’s COVAX Facility and donated doses.

Etienne called on countries to hire and train health workers to tackle vaccine hesitancy by “equipping the health workforce at all levels to answer patients’ questions and help them understand the benefits of vaccines”.

“To be effective, vaccine campaigns must also be designed around the unique needs of the population,” she said, citing examples such as Belize, which promoted COVID vaccines in public spaces, including bus terminals and markets.

In Bolivia, small cash transfers have acted as an incentive for more pregnant women to get vaccinated.

Meanwhile, in Brazil, vaccine champions have been key to encourage vaccination, though its president, Jair Bolsonaro, maintains an anti-vax stance.

Anyone aged 12 and over is eligible for vaccination against COVID-19 in The Bahamas.

More than 104,000 people have been fully vaccinated, which represents around 34 percent of the eligible population.

Less than two percent of Haiti’s population has been vaccinated — around 25,500 people of its 11.4 million population.

Around 11 percent of Jamaica’s population has been fully vaccinated — around 323,000 people of its 2.9 million population.

Meanwhile, St Lucia has a nearly 20 percent vaccination rate, and St Vincent and the Grenadines has just over 12 percent of its population vaccinated.