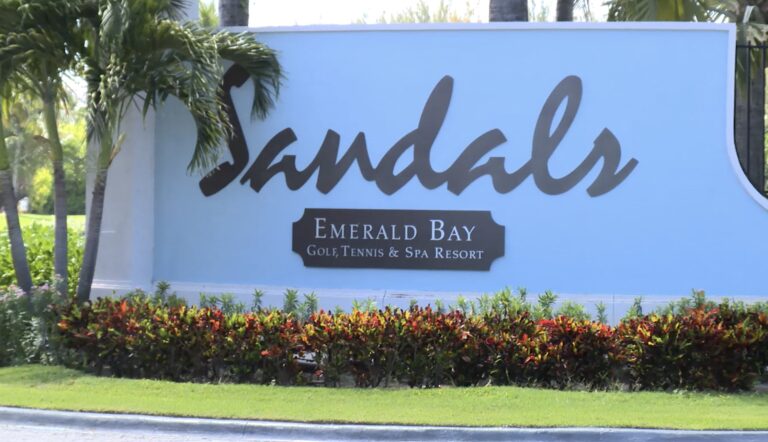 NASSAU, BAHAMAS — While the families of the three Americans who died at Sandals Emerald Bay resort on Exuma in May have received the autopsy report that confirms the cause of death, it remains unclear when that report will be released to the public and what action the family will take next if any.

Responding to questions from the media, Acting Prime Minister Chester Cooper acknowledged the matter is of public interest and the autopsy report “ought to be released”.

“I can confirm that the coroner’s report has been released to the family,” the minister said.

“We were very sensitive to the need to ensure that before these reports are released to the public that the family is appropriately apprized.”

Asked when the public could expect the report to be released, Cooper said he could not speak to that at this time.

“It is my view, though, that it’s an issue of public interest,” he said.

“It’s an interest in the international media and it ought to be released. That’s my position.”

In its statement last month, Sandals said that as part of a comprehensive review of all of its systems across its resort on Exuma, it had installed carbon monoxide detectors in all of its guest rooms — a measure it pointed out is “not mandated in any Caribbean destination where we operate”.

Cooper was also prompted on whether a review was needed of detection protocols and measures in other hotels.

But he said the government is satisfied with its existing monitoring and inspection protocols.

“We are we are satisfied with the monitoring and inspection protocols that the government has laid out as guidelines for hotel properties,” he said.

“We’re going to continue to do the monitoring on a very active basis.

“Any questions specific to Sandals, I would invite you to direct [it to] them. But we are confident that the protocols in place will be enforced.”

The acting prime minister added that there has been no significant dip in arrivals or cancelations at the resort and the bookings continue to look “very strong”.

He said: “I had lunch yesterday at the Sandals resort. It’s buzzing with activity. I’ve spoken with management. They indicated that the occupancy levels are increasing and they’re looking forward to robust summer months.”