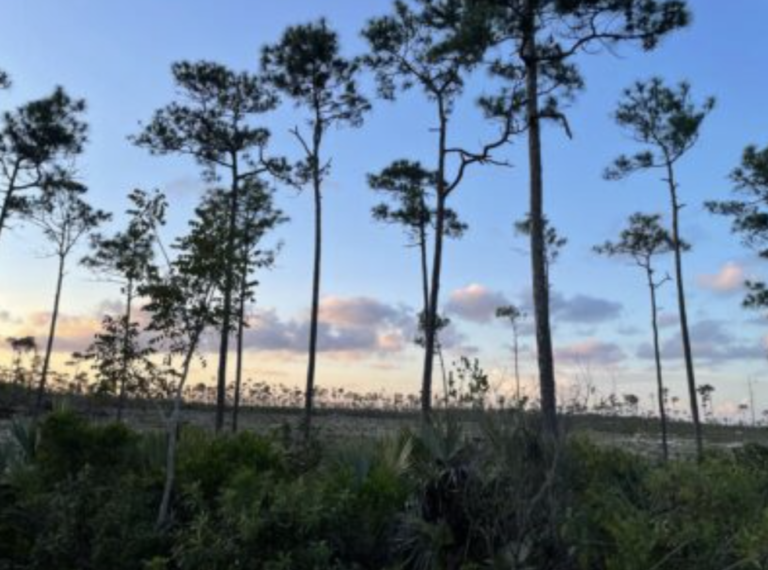 NASSAU, BAHAMAS — Noting that the “countdown is on” before Bahamians occupying Crown Land for farming are “arrested by their very own government”, Coalition of Independents Leader and founder of Bahamian Evolution Lincoln Bain yesterday called on the Bahamian people to stand with him.

His message to the government was clear: “This is a fight as important as the fight that Martin Luther King [Jr] had for equal rights for Black people.

“We’re fighting for equal access to our land in this nation.

“Everyone has access to our land and you see by the actions of the government and government officials, they make excuses for everyone else who is doing whatever but Bahamians, they are trying to attack.

“Remember only one person can make a decision as it relates to Crown Land and that is Philip Brave Davis, so everything that [Minister of National Security] Wayne Munroe is doing, he was sent to do, not maybe to do it that way, but the prime minister now knows what Wayne Munroe is doing and he should reign him in because it is wrong.”

Munroe said last Friday that a Bahamian, not Haitians, are responsible for the illegal deforestation that has cleared more than 500 acres of protected trees in Western New Providence.

He said transgressors have 14 days to stop their activities as authorities prepare to mount an aggressive operation in the area.

Yesterday, Bain said Bahamians are “under attack” for possessing land to “feed themselves during a pandemic and a food shortage”.

“This country is under invasion and while we are under invasion, we have a petty minister of national security who has a personal beef, who is sending the army, the military I should say into the bushes at regular, unarmed civilians,” he said.

“This is unheard of in the history of this nation.

“This is the first time in the history of The Bahamas that the prime minister of this country has unleashed the military on their own people.

He continued: “We have 12 more days until Bahamians will be attacked by their military for farming on Crown Land.

“When it has never happened before?

“It didn’t happen in Fox Hill. They’re now talking about giving them the title of the land.

“It didn’t happen in the Fire Trail Road area. They didn’t arrest persons and say they were unlawfully occupying.

“But all of sudden these teachers and lawyers and police officers and government workers from all over the civil service, and professionals from all walks of life — nurses, medical technicians etc — all of a sudden these people are criminals because they are possessing land to feed themselves during a pandemic and a food shortage.

“All of a sudden that is so wrong that it needs the immediate attention of the government while the shantytowns do not need any.”