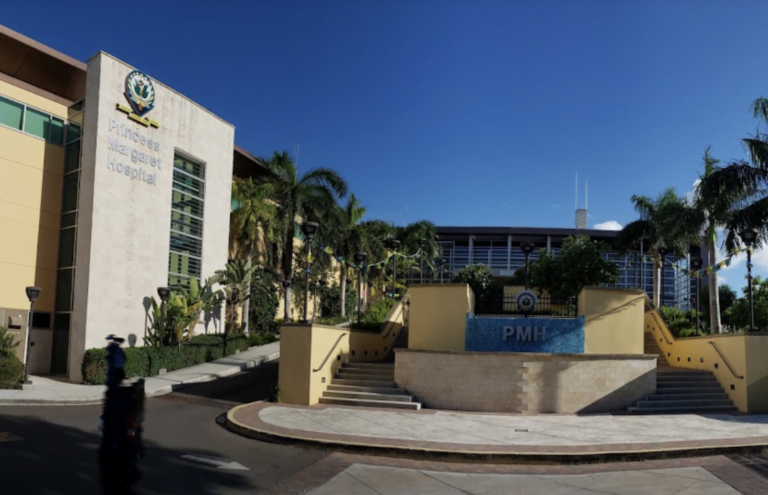 Forty-five deaths have been recorded in New Providence alone

NASSAU, BAHAMAS — The morgue at Princess Margaret Hospital (PMH) has been pushed to capacity as a result of families delaying the collection of their deceased loved ones, according to Minister of Health Renward Wells.

“… Some persons are using the morgue at PMH as a storage facility for their deceased loved ones,” Wells said during a virtual press conference.

“We understand that death and losing a loved one is an emotional and sensitive time.

“However, the morgue at Princess Margaret Hospital continues to be stretched to capacity as a result of the delayed collection of loved ones who have passed.

“Given the necessary restrictions due to COVID-19 that had to be put in place as it pertains to funerals, some members of the public are opting to wait until restrictions have been lessened to collect the bodies of their loved ones.

Wells encouraged residents with deceased loved ones who remain at PMH’s morgue to collect their bodies.

He also urged local mortuary companies to collect the bodies that families have already paid them to transport to their funeral homes.

Wells said: “The failure of these companies to comply will have to, unfortunately, result in the existing legal storage fees being applied.”

Catherine Weech, managing director of the Public Hospitals Authority, said PMH has a capacity for 55 bodies, but there were “four times that amount” at last report.

Additionally, she said Grand Bahama Health Services had a capacity for 25, but the number of dead at the facility scaled up between two and three times that figure.

“Those bodies were accommodated In the external coolers of the hospital,” Weech said.

In the latest emergency orders, funeral and burials have been allowed with guidelines for islands in the first schedule.

However, for islands in the second schedule, including New Providence, funerals “may be held provided that the funeral service is conducted at the graveside and is limited to 10 persons, exclusive [of] the officiant and mortuary workers”.

As of Sunday, there were 75 people who either died with or from COVID-19.

It is unclear how many remain at PMH.

There have been 45 deaths in New Providence, 14 in Grand Bahama, two in Bimini, one in Eleuthera, one in the Berry Islands, one in Abaco.

Eleven of those deaths were recorded in the first wave, Chief Medical Officer Dr Pearl McMillan pointed out.

Total infections as of Sunday stood at 2,974.

There were 72 hospitalized cases.

There have also been eight cases in Cat Island, eight in Long Island, seven in Acklins, five in Crooked Island, three in Andros, three in Mayaguana and 108 cases with locations pending.

In a lot of countries people have no choice. In Brazil for example the deceased must be buried/cremated within a week or so of dying. Saves this kind of issue from arising. They’ve had about 130,000 covid deaths. I doubt they have a back log and that’s a few more than 67 deaths

We are too obsessed with the dead human body. It is just a vessel. Just like an empty soda can, beer bottle or candy wrapper. It has no value. When we die the body should be disposed of as economically as possible. Burn or throw it away. Just get rid of it. Most people because of their guilt or just to put on a show, spend way too much time, money and effort on the dead.