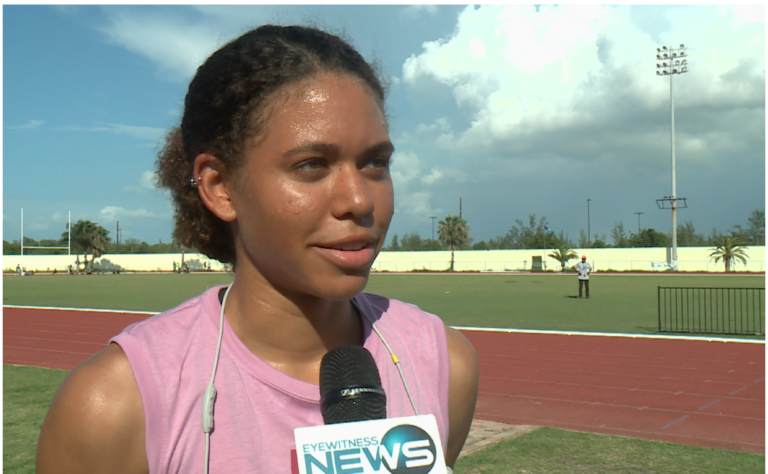 With two major international junior track and field championships coming up over the course of the next few months, sprint hurdler Sasha Wells said this week that she is looking to establish herself as one of the top athletes in the region.

Wells is aiming to qualify for both events at the upcoming Bahamas Association of Athletic Association’s (BAAA) Junior Nationals, set for June 15-16 at the original Thomas A. Robinson Stadium.

One of the upcoming competitions is the International Association of Athletics Federations (IAAF) World Under-20 Championships, set for July 10-15 in Tampere, Finland.

“For myself, I would like to (set my) personal record in the 100m hurdles and if I do that, I will break the junior national record again”, Wells said. “I would like to make it to the finals. In the past I haven’t made it past the heats, but this time I am coming with better experience and better times,” Wells said.

The IAAF World Under 20 Championships will be held at the Tampere Stadium, which holds approximately 16,800 people and features 1,566 athletes from 171 countries.

The other major event is the 2018 Youth Olympic Games, set for October 11-17, in Buenos Aires, Argentina. Over 3,000 athletes from 206 countries will compete in 32 sports at the games.