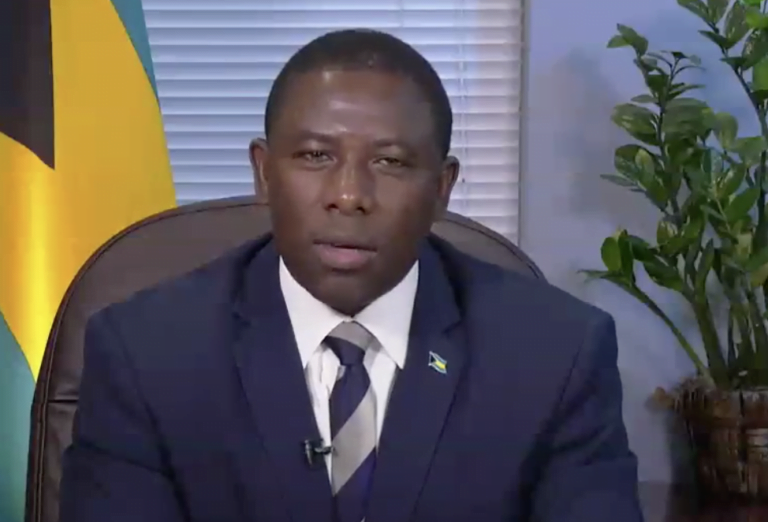 NASSAU, BAHAMAS — Minister of Health Renward Wells yesterday defended the recent decrease in the number of coronavirus cases, insisting that testing has not decreased in the country.

Eyewitness News reported on Monday that while COVID-19 infections halved in the last two weeks, testing declined by nearly 70 percent over the same period.

In a recorded address, Wells said: “The Ministry of Health is happy to advise the public as to the rapid decline in COVID-19 cases in country which is due to direct government action and the diligent and hard work of our healthcare sector, and the adherence of protocols by the Bahamian people.

“…This reduction is by no means a result of the decrease in the number of tests performed. The national health protocol has not changed.”

Wells noted that there has been a reduction in the average number of cases, from 90 cases per day, down to 45 cases per day over the past week.

As of Sunday, the number of cases in the country stood at 6,759.

Health officials also confirmed another 24 coronavirus cases on Sunday and 21 cases on Saturday, the majority of which were recorded on New Providence.

At last report, there were 36,269 tests completed, of which some were negative, positive and repeated tests.

Yesterday, Wells said the Ministry of Health is in the process of securing therapeutics to help treat the deadly virus.

He announced the ministry has already procured 150 doses of Remdesivir.

The Bahamas was still waiting for the first order of the drug to arrive in-country to begin clinical trials with positive COVID-19 cases.

In May, the US National Institute of Allergy and Infectious Diseases (NIAID) revealed that hospitalized patients with advanced COVID-19 and lung involvement who received Remdesivir recovered faster than similar patients who received a placebo.

The trial showed that patients on the drug, made by Gilead Sciences Inc., had a 31 percent faster time to recovery than those on a placebo.

Remdesivir has become the first drug to show a clear-cut effect in treating the deadly respiratory illness.

“As additional therapeutics are approved we will aggressively seek to secure the same,” Wells added.

The ministry has also engaged 111 contact tracers to date in its continued efforts to mitigation the spread of the virus.