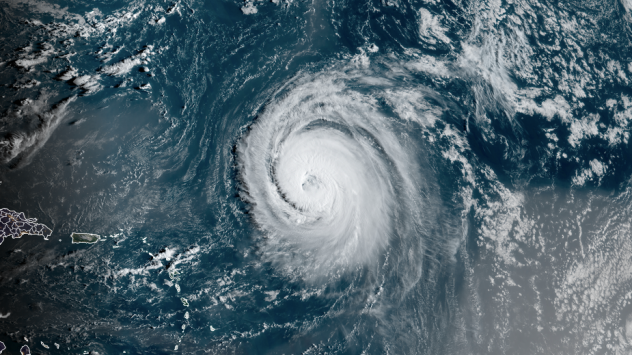 The Bahamas expected to get swells later this week

NASSAU, BAHAMAS — As Larry remains a powerful hurricane in the Atlantic and meteorologists continue to track tropical developments elsewhere, The Bahamas is expected to receive strong sea swells as early as Thursday along the eastern coast of the southern Bahamas.

As the Category 3 storm moves northwest, those dangerous swells could be experienced across the archipelago by the weekend, according to meteorologists, who warned that coastal and waterfront residents should be on high alert.

“However, anytime we have systems passing out there like that, we could expect some serious swells coming in, and the thing about it is as Larry is just to the east of us, it’s really a major hurricane.

“So, what’s that going to mean now is we’re going to have a lot of swells coming out of that in the next few days.

“It’s definitely going to be a maritime issue. It could be an issue too for coastal residents, people who live on the waterfront. That could become a problem for them.

“It’s going to happen all along the archipelago, from all the way down south in Turks and Caicos and Mayaguana, all the way up into Abaco we could see some swells.

“I would say probably as early as Thursday we could see some start in the south propagating up by the weekend.”

As of 11am, the center of Larry was 715 miles east-northeast of the northern Leeward Islands and around 1,015 miles southeast of Bermuda.

The storm was had maximum sustained winds of 120 miles per hour.

It was traveling northwest at 10 miles per hour.

There were no coastal watches or warnings in effect on land.

The storm is expected to cause “dangerous surf and rip currents” along the western Atlantic shores later this week.

“Swells generated by Larry are affecting the Lesser Antilles and are expected to spread westward to portions of the Greater Antilles, The Bahamas and Bermuda today through Tuesday,” the National Hurricane Center said.

“Significant swells should reach the east coast of the United States and Atlantic Canada by midweek and continue affecting these shores through the end of the week.

“These swells are likely to cause life-threatening surf and rip current conditions.”

Larry is the fifth hurricane in the 2021 Hurricane Atlantic season.

Meanwhile, a disturbance over the northern portion of the Yucatan Peninsula and the south-central Gulf of Mexico is expected to move slowly northward or northeastward over the central and then northeastern Gulf of Mexico in a few days.

It has a 30 percent chance of further development in the next five days.