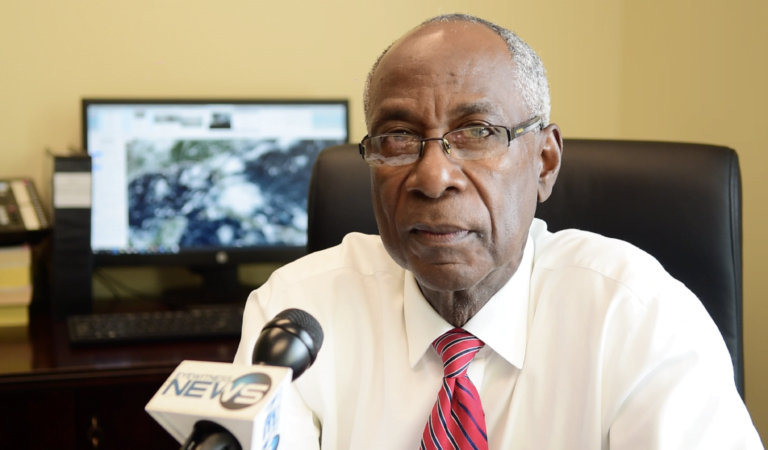 NASSAU, BAHAMAS- The Department of Meteorology has issued a warning ahead of the holiday weekend for residents to remain vigilant as two weather systems — expected to bring lightning and heavy downpour — pass over The Bahamas between today and Monday.

The warning came on the heels of an incident Monday where a man was struck by lightning while fishing in waters off Andros.

Authorities said the man went on a fishing trip with a woman around noon and the pair encountered a lightning storm.

The man was reportedly struck by lightning and fell into the water.

He was pronounced dead after being retrieved from the water.

Four days after the tragic incident, Basil Dean, Deputy Director of the Department of Meteorology explained that two weather systems affecting The Bahamas will produce unstable weather for the next four days and will bring heavy rain throughout the weekend.

According to Dean, there is a tropical wave moving into the northwest Bahamas, which includes New Providence, and a low-level troughing over the southeast Bahamas.

With expected lightning storms, Dean provided tips to decrease the chance of being struck.

“Whenever there are thunderstorms, there will be lightning,” he noted.

“If you are in the water swimming you want to get out of the water.

“If you are under trees or near trees you want to stay away from them because tall objects are the first to be struck by lightning.

“You also want to stay away from windows because they also attract lightning.”

Forecasters have warned that persons living in low lying areas should be cautious for possible flooding.

According to Dean, forecasters do not foresee these systems developing into a tropical system.

“For the northwest Bahamas, we expect an increase in shower activity heading into Saturday; things will let up a bit and again on Monday we expect some morning showers and thunderstorms, but by the afternoon things will begin to clear,” he explained.

“So, there will be a lot of wet weather between now and Sunday as a result of this tropical wave which is moving westward.”

Additionally, Dean said that another system in the Atlantic has a good chance of becoming a tropical cyclone.

Dean said that forecasters will provide additional updates on the developing weather system next week and will continue to monitor it closely.