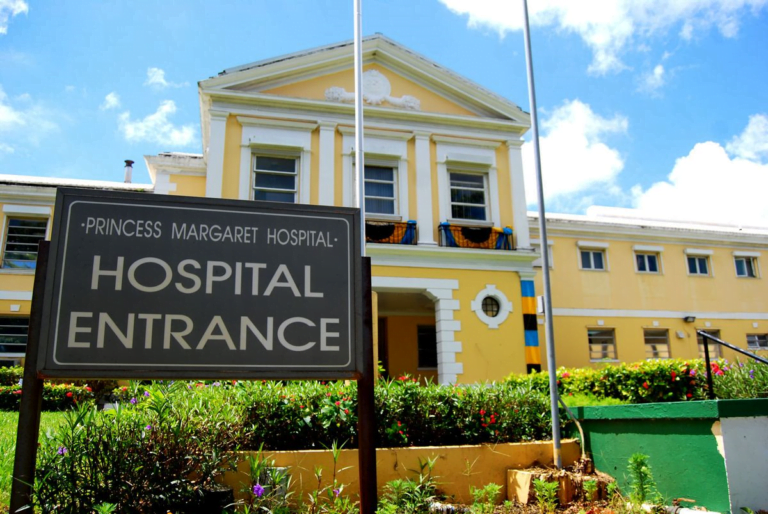 NASSAU, BAHAMAS — The Public Hospitals Authority (PHA) advised yesterday that it has implemented an internal inquiry process to identify the deficiencies in the delivery of care to patients, including the overall management of the Maternity Ward and the Neonatal Intensive Care Unit (NICU).

In a statement on the most recent bout of allegations on social media from women who have had horrific experiences at the facility, the PHA said it is “aware” of the reports.

“The PHA wishes to advise that the Authority takes very seriously all matters concerning the delivery of healthcare to our obstetric clients and their newborns,” it said.

The authority further noted that it subscribes to several standard operating procedures related to poor care or neglect.

It indicated that any form of insubordination, patient mismanagement, or lack of following proper standards of care will not be tolerated and employees who fail in their duty to clients or breach policy will face swift punitive action as guided by the PHA/PMH/HR Disciplinary Procedures.

Earlier this week, one grieving mother, who spoke to Eyewitness News under the condition of anonymity, recounted the day she found out her baby died, two days after seeing her and after repeatedly calling the Neonatal Intensive Care Unit (NICU) to find out how her baby was doing.

More women who have had similar experiences have also shared their stories recently.

Another woman posted her friend’s account of her experience with screenshots of text messages from the mother while she was still lying in the hospital bed after losing her baby.

A group of women have planned a demonstration in Rawson Square at 12pm today to protest their concerns and make their voices heard.

The PHA yesterday encouraged the public to report concerns regarding services at PMH to its client feedback line at 242-825-3438.