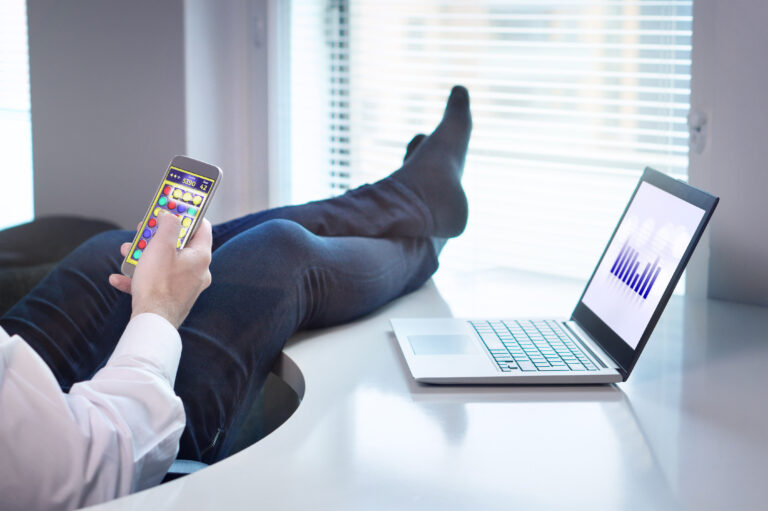 NASSAU, BAHAMAS — Insufficient productivity is the primary problem plaguing businesses and the wider Bahamian economy, according to one local businessman who asserted that far too often, productive businesses are being “punished” with more taxes.

Ethric Bowe, AFS Insurance executive chairman, in an interview with Eyewitness News, said: “Government cannot solve all of our problems and our major problem in this country when it comes to business and the economy is productivity.

“Any country, any community, any person who is consistently productive and does not waste their income cannot remain poor. We have too many people in this country getting paid for nothing. Money is a means of exchange. Too many people are trying to get money without giving anything of value in exchange.”

Bowe, who played a key role in seeking compensation for businesses impacted by the New Providence Road Improvement Project a decade ago, added: “Right now, taxes are a punishment in many instances. They see you doing well and they punish you with taxes for being productive.

“The government doesn’t facilitate productivity. Furthermore, we, Black people, have a problem with seeing one another progress. The poor will always be with us but the poverty doesn’t have to be so bad.”

According to Bowe, The Bahamas has an abundance of natural resources waiting to be tapped.

“We are not poor people; we are sitting in the midst of tremendous wealth. We have so much potential in this country. All we have to do is stop being selfish and realize we are all family,” said Bowe.

He said solar energy is one untapped resource that could significantly reduce this nation’s dependence on fossil fuels and reduce its import bill.

Regarding the general election set for September 16, the businessman said: “I am not going to be voting. Whoever wins is going to be my cousin and they are still not going to fix the road and clean up the place.

“Nothing works in The Bahamas the way it’s supposed to.”