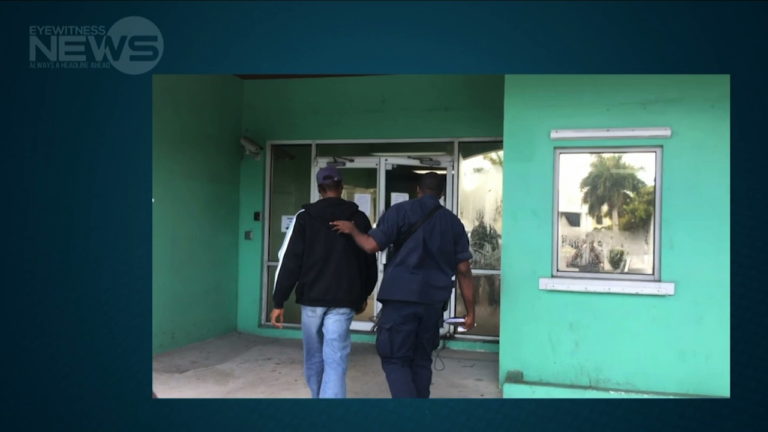 Wanted murder suspect Timothy Cole turned himself in to police yesterday morning a day after an all-points bulletin was issued for his arrest.

While it is unclear what murder Cole is wanted for, he presented himself to Eyewitness News along with family members, concerned about his safety, before he went to the Central Detective Unit (CDU).

Officers, however, were tight-lighted on Cole’s matter only telling Eyewitness News that they were following a number of leads in a number of recent murders. It was confirmed that cole was not arrested at that point but officers wanted to question him before any further action is taken.

This follows the recent murder of Police Inspector, Carlis Blatch Aide-de-Camp to Governor General, her Excellency Dame Margaret Pindling who was shot and killed with doing a school pick up on Dolphin Drive earlier this week.

A lone gunman reportedly approached the officer who was sitting in a vehicle with his teen daughter and demanded the car. He then reportedly shot Blatch, pulling him out of the car in the process and made good his escape. The daughter managed to escape and call for help.

Police say while they are following significant leads in this matter the search for the gunman continues.