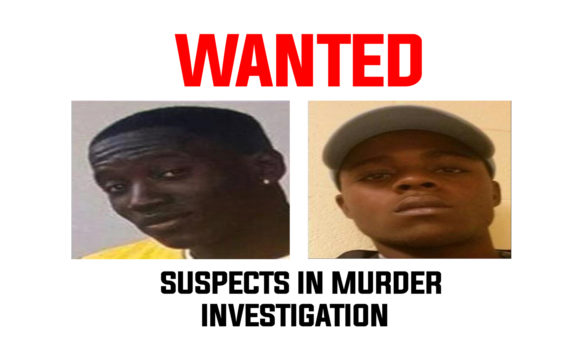 Police are seeking the public’s assistance in locating two men who are wanted for questioning in connection with a shooting incident, which claimed the life of one male and left two others in hospital on Friday.

The incident occurred at Hutchinson Street.

The second suspect is Vernal Johnson, age 25 years of Dumping Ground Corner. Johnson is describes as being of dark brown complexion and slim build.

Members of the public who know the whereabouts of these men are advised, to not approach them, and to contact the police right away, as they are considered armed and dangerous.