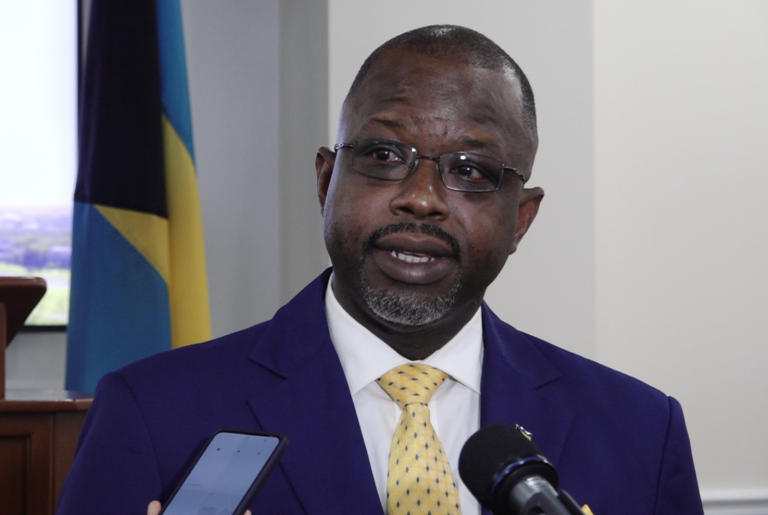 NASSAU, BAHAMAS — National Security Minister Wayne Munroe yesterday said he is giving the drone company the Minnis administration awarded a $17m contract until November to deliver on all the promises of the agreement.

Munroe said in October that he had concerns about the contract to the California-based Swift Tactical Systems.

His concerns related to the identity of the successful bidder, the formalisation and conclusion of the contract and the products delivered.

Yesterday he told Eyewitness News officials met with the vendor and the company will correct some issues, including those related to the short range drones.

“They say that the long range ones which are by far the more expensive ones are ready to be delivered so I’ve given it basically til November to see if they perform,” he said.

“That’s the delivery programme for the long over-the-horizon ones. There were issues surrounding the drones that were to fly out in response to ShotSpotter. They had issues of not draining water, because they’re outside so rain water would come in.

“There were issues about the range for the ones to be the short termed ones because of radio frequencies in the urban areas. The smaller ones, the defence force, when they used them in the southern Bahamas, no problem because there are not many radio waves. In New Providence you have CCTV systems, all sorts of things so they had to resolve that for them to be able to give us the range that they are contracted for.

“They have issues with a blimp; for some reason they have a blimp that doesn’t really work in bad weather so I don’t know that they can resolve that one but we went down system by system because there are a number of systems. The ones that they say they can resolve, we’ll see if they can resolve them and then they are supposed to be delivering the long range drones.

“They said the long range ones, there are issues around insurance. They say they are putting the insurance in place and start to deliver them because the acceptance warranty period runs from the time you deliver them so they’ll deliver them hopefully if they keep to their delivery schedule all by November. Over that period we’ll be able to test flying them down out of New Providence and Inagua. They’ll either function properly or they won’t and then we’ll do a final reckoning on what platforms work, what platforms won’t work.”

The Minnis administration signed the contract with Swift Tactical Systems on December 16, 2019.