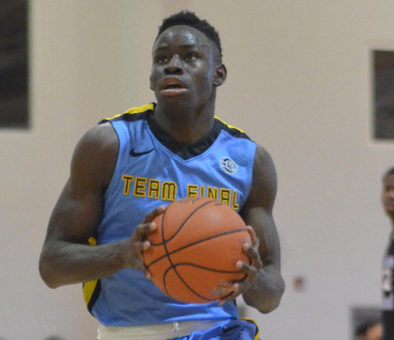 “We’ve gotten bigger, more athletic. The overall talent level is high. It’s just going to be a matter of blending it all together.”

Vilmar played at Roman Catholic High in Philadelphia, Pennsylvania, his first three years of high school before transferring to Paul VI High School in Haddonfield, New Jersey, for his senior season. However, he suffered a season-ending injury in the first game of the season.

He then transferred to Olympus Prep Academy, where he closed out the athletic and academic year.