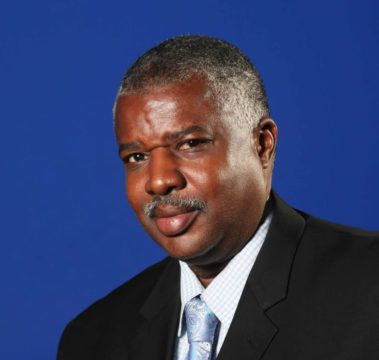 The Broadcasting Corporation of The Bahamas

NASSAU, BAHAMAS — Today is a very sad day for our family here at The Broadcasting Corporation of The Bahamas (ZNS) as we learned early this morning of the passing of our colleague and friend, Mr. Colin Trotman Jr.

Colin joined the corporation on August 15th, 1978, and held various titles within the corporation.  He worked on various national committees for the Broadcasting Corporation including the National Emergency Management Agency (NEMA) and The Independence Committee.

He played a pivotal role in many major broadcasts such as The Commonwealth Heads of Government Meetings (CHOGM), state funerals, CARIFTA, IAAF, and the Ministry of Health’s Bio-Diversity Conference, among many others.

He was responsible for all technical television productions at The Broadcasting Corporation of The Bahamas at the time of his death.

Mr. Trotman dedicated his life to his work here at the corporation and played an instrumental role over the many years in its success on TV-13, Radio Bahamas and the Parliamentary Channel.

He had an Iconic presence at ZNS and he was respected by many colleagues and clients over the years. His commitment and loyalty to ZNS was in the category held only by a few. He will truly be missed.

On behalf of the executive chairman, Board of Directors, management and the staff of The Broadcasting Corporation of The Bahamas, we send our sincerest condolences to his entire family during this time.