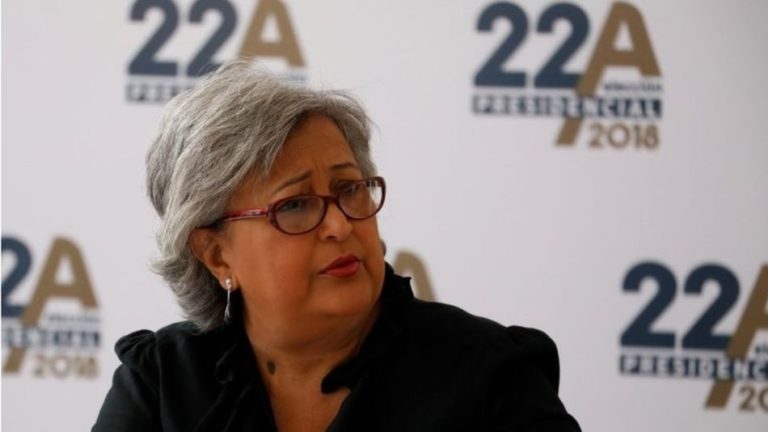 Venezuela [South America], Mar 2 (ANI): The Venezuela presidential elections on Thursday have been pushed back to May 2018 as per an agreement with the opposition, citing media reports.

Initially, the Venezuela assembly had announced to conduct elections on April 22. Though, several opposition parties claimed to boycott the elections as according to them, they did not have enough time to prepare for the upcoming elections.

The ruling party signed an agreement with the opposition parties to delay the elections as the latter had claimed that the polls could be rigged.

However, the current president of Venezuela, Nicolas Maduro, had said that he is ready to bid for a second term.

Venezuela is currently governed by the United Socialist Party of Venezuela, which is a coalition of various other socialist parties.

As per the revised date, the presidential elections are set to coincide with the elections of local city councils and state legislatures nationwide.