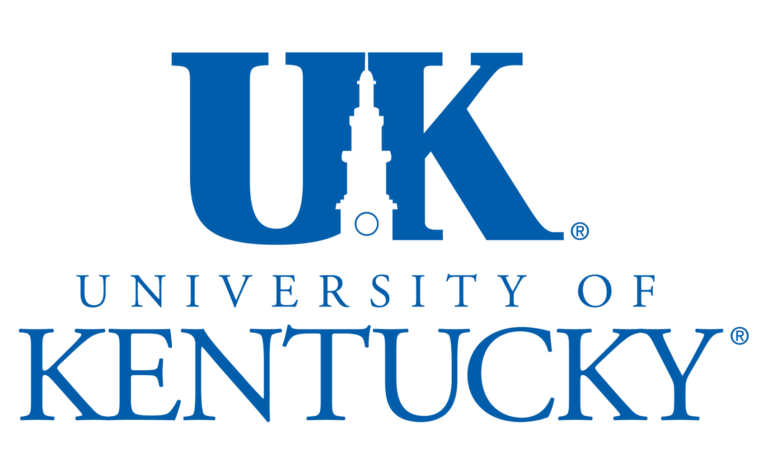 The Bahamas men’s national basketball team suffered an 85-61 loss at the hands of the University of Kentucky (UOK) men’s team on Wednesday night in the Imperial Ballroom of the Atlantis Resort.

The game was the first of UOK’s Bahamas tour. Next up for the Wildcats is an exhibition game against San Lorenzo de Almagro of Argentina on Thursday at 7 p.m.

Kentucky forward Nick Richards led all scores with 19 points. Reid Travis also added 14 rebounds in the win for the Wildcats.

“The game was a rough, fast, and we lost our legs,” UOK coach John Calipari said.