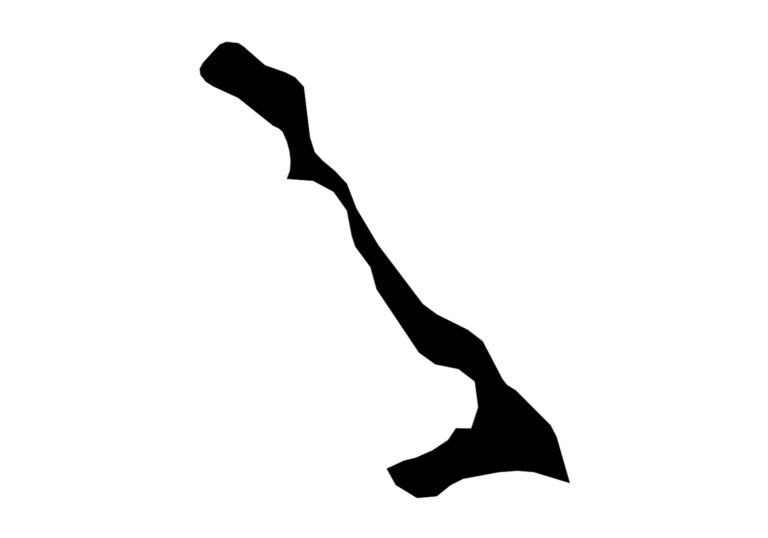 NASSAU, BAHAMAS — Due to ongoing concerns about the number of new coronavirus infections on Central and North Andros and Cat Island, the competent authority has extended the lockdown orders for both islands for another week.

The lockdowns will now come to an end at 5am on June 14.

The measure was set to expire on June 8.

New emergency orders were released yesterday, advising of the lockdown extension from 14 to 21 days.

North Andros, Central Andros and Cat Island were placed under a lockdown on May 24 to mitigate the spread of COVID-19 in those communities.

The orders provide for residents of Andros to harvest crabs between 8pm and 5am or as otherwise approved by the Royal Bahamas Police Force’s officer in charge for North Andros of Central Andros.

Additionally, farmers on North Andros, Central Andros and Cat Island may attend to their farms to water, tend and harvest between 5am and 9am.

Since the onset of the pandemic, Andros has observed 165 cases.

Cat Island’s COVID-19 cases stood at 69 as of Saturday.

In a statement, the Progressive Liberal Party (PLP) said the extensions of the lockdowns would cause further “misery” on both islands and were “unnecessary”.

“The science could not be clearer,” the PLP said.

“In order to stop the spread of the COVID-19 virus or any other airborne infectious virus for that matter, you have to separate the people with the virus from the people who not have the virus.

“In order to do that, you have to test widely in order to know everyone’s status.

“Don’t just wait until people are showing symptoms because by then, it’s too late and they may well have infected others in their households.

According to the PLP, small communities such as Andros and Cat Island make it easier to test, trace and isolate.

It recommended wide testing on the islands over the next 48 hours, and isolate those who test positive while allowing those who a negative COVID status to “carry on with their lives, keeping the local economies alive”.

The opposition stressed that lockdowns are a “lazy approach” and a “blunt instrument that imposes an economic crisis on top of a health crisis”.

The Bahamas has recorded a total of 12,004 cases as of Saturday.

While double-digit cases continue to be recorded daily, the rate of new infections appears to have slowed in recent days.