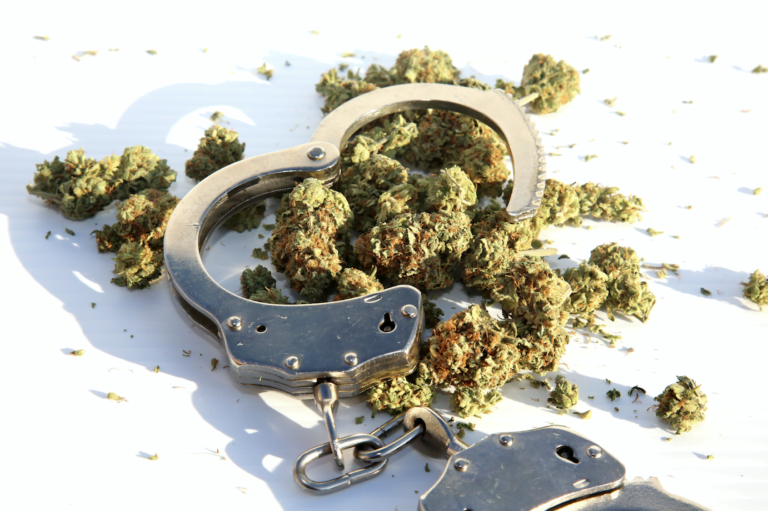 NASSAU, BAHAMAS — Two Jamaican men found with over 92 pounds of marijuana were yesterday sentenced to two years’ imprisonment for possession of a dangerous drug with intent to supply.

According to the prosecution, a team of officers, acting on intelligence, went to an apartment with a search warrant and subsequently uncovered one black plastic bag in the kitchen containing seven taped packages of suspected marijuana; 19 gray packages of Indian hemp; and a crocus bag with 20 taped marijuana packages in one of the bedrooms.

The prosecution said under questioning in custody, the men admitted the drugs belonged to them and indicated they left The Bahamas on August 7 for Jamaica on a go-fast boat, and returned on August 15 with 50 bags of marijuana.

The court heard that the Jamaicans had no status in The Bahamas.

Neither had prior convictions in this jurisdiction.

Asked if the prosecution’s submission was a proper account, the defendants concurred.

Shawn pleaded for leniency, telling the court he was “trying to make some money to help a family”.

“I am asking, sir, to have some lenience on us please,” he said.

Meanwhile, Grant said: “Sir, I have an ‘ickle’ family. I have a three-year-old daughter.

“This is why I do this stuff.

After several minutes, the judge said considering the defendants’ ages; the fact that they pleaded guilty; and their zero priors in The Bahamas, they would serve custodial sentences of two years and be fined $30,000, with failure to pay to result in an additional year on the first count and 18 months each on the second, third and fourth counts.

The sentences will run concurrently.

The more than $4,000 seized will be submitted to the Crown as proceeds of crime, according to the magistrate.