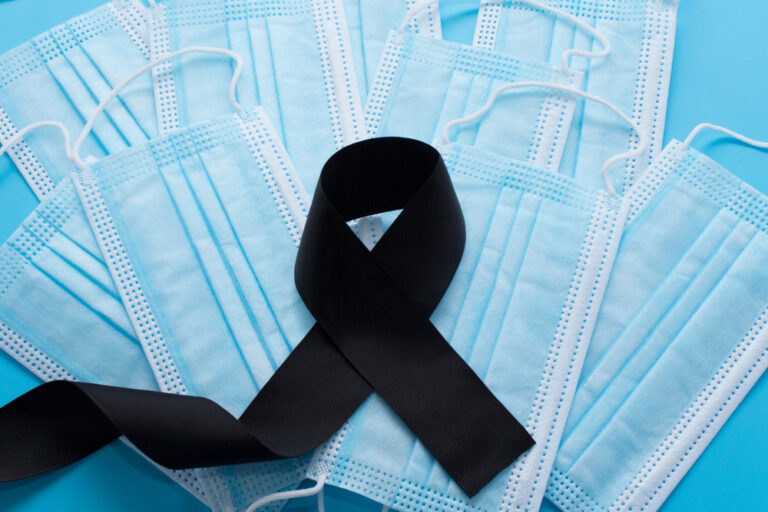 NASSAU, BAHAMAS — Two more women were confirmed to have died of the coronavirus yesterday, with the Ministry of Health reporting that 67 deaths remain under investigation.

The women were 58-years-old and 86-years-old respectively.

There have been 671 COVID-related deaths.

The Bahamas recorded 11 cases on Wednesday.

These include 10 on New Providence and one on Abaco.

Two of the newly confirmed cases on New Providence had a history of travel in the last two weeks.

A total of 43 cases remain hospitalized, nine of which were in Intensive Care Units.

Another nine cases recovered on Wednesday.

The government and private sector have tested 163,888 people with RT-PCR tests.

According to the Ministry of Health, 390 people were tested on Wednesday.

Five of these were repeat tests.

This placed The Bahamas’ positivity rate at 2.8 percent, well within the World Health Organization’s recommendation.

There have been questions raised about people coming forward for testing, including symptomatic individuals and those suspected of being exposed to COVID due in part to COVID fatigue.

Travelers continue to test as more destinations ease restrictions, though European destinations could see a return of some measures as cases pick up in what has been viewed as a fourth wave in some countries.

In March, CDC Director Rochelle Walensky urged Americans to keep their guards up to prevent a possible third wave, as concerns were raised about spring break fueling the spread of COVID variants such as delta.

This week, World Health Organization Regional Director for Europe Hans Kluge said the region was back at the epicenter.

To date, Germany, Austria and Slovakia have introduced restrictions on unvaccinated citizens, with two Austrian states — Salzbug and Upper Austria — going into lockdowns next week.

Yesterday, German Chancellor Angela Merkel warned the country was headed toward a “serious emergency” in countermeasures were not undertaken in earnest.

Greece has barred unvaccinated individuals from indoor public spaces such as museums, gyms and theaters.

In The Bahamas, the emergency orders fell away this week, with new rules and regulations — introduced via ordinary law — that authorize the minister to impose restrictions.

The curfew of 11.59, which was continued from the general election, also fell away, and nighttime venues such as clubs have since taken rise, attracting crowds.

Social distancing, wearing facial masks and sanitizations remains a requirement in addition to other restrictive measures that were imposed by the emergency orders.

It remains unclear what specific metrics such as case and hospitalization levels could see the minister bring in more restrictions.

Why are we still using the RT-PCR test that has had its emergency approval for use by the CDC revoked because it CANNOT tell the difference between The Flu and Covid???

They are making too much money from doing them.
On another note, let us not forget that Hitler was born in Austria and ruled Germany. Why would we care about their policies? These countries are led by fascists. The Bahamas does not want to follow anything they do.