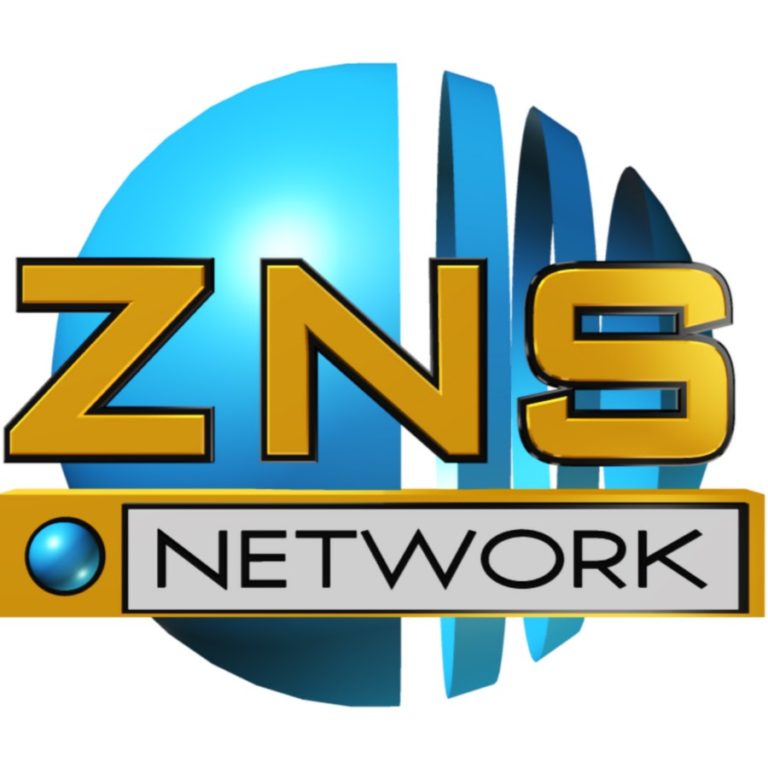 ZNS to be privatized

The government is once again attempting to move the Broadcasting Corporation (BCB) into a public broadcasting station (PBS) according to Pakeisha Parker-Edgecombe, parliamentary secretary in the Office of the Prime Minister.

The announcement by the Parker-Edgecombe, who has responsibility for information and communication, comes days after Finance Minister Peter Turnquest reiterated in Parliament that state-ran entities will have to be privatized.

This would be the second attempt by a Free National Movement (FNM) to make this transition.

In 2010, under the direction of then National Security Minister Tommy Turnquest, a restructuring exercise took place to move the process along to transition the BCB to a PBS.

It was expected to diversify programming at the quasi-government broadcaster by accommodating diverse interests, tastes and concerns. More than 40 people were either terminated or took voluntary separation packages at the time. No reason has materialized as to why the transition never took pace.

While Parker-Edgecombe made no mention of layoffs this time around, she indicated that the BCB is $11 million in “legacy debt” with recurrent expenditure amounting to $1.2 million. This, she said, does not include capital expenditure or pass due amounts.

Parker Edgecombe also disclosed that the BCB received $8.4 million in last year’s budget but only had a sales intake of $5 million.

“Mr. Speaker, this may sound like a lot but, the operational and capital expenses, far outweigh finances,” she said.

The BCB, she declared, is also moving away from being a propaganda machine to a public broadcast entity, with qualified personnel, wise business decisions, fairness and respect of talents and skill.

“We are aiming for balance and unbiased programming,” she said.

“We will implement the PBS system… The BCB is focused on bringing about well-balanced reporting that will make viewers very proud.”