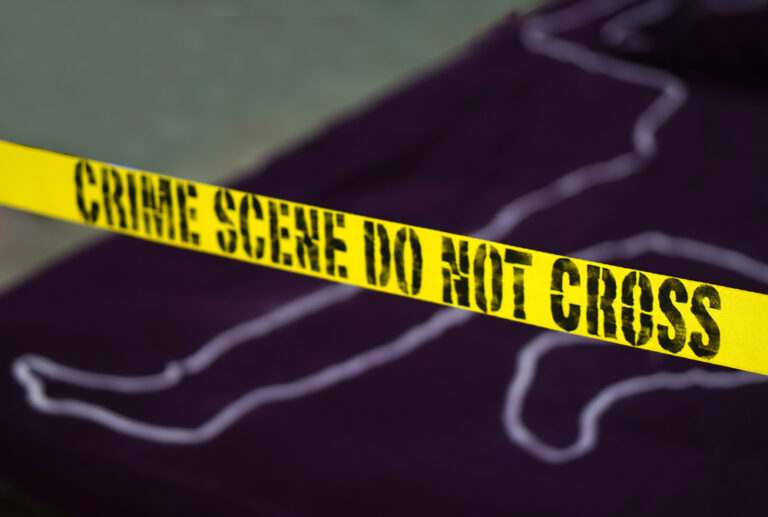 NASSAU, BAHAMAS — Two murders, including that of a 57-year-old man who was talking to relatives on a porch when gunmen fired at him, brought the murder tally for the year to 87 over the weekend.

The latest incident happened around 10am on Saturday at a residence on Kentilworth Street in South Beach Estates.

Chief Superintendent Michael Johnson, Officer in Charge of the Criminal Investigation Department, said occupants of a small grey, Japanese vehicle pulled up to a residence. Two men exited the vehicle and opened fire, killing the victim before escaping.

“This is a extremely quiet area. It’s very rare that an incident like this would occur in this area,” Johnson said.

“If you have two gunmen coming out of a vehicle, carelessly opening fire, of course if they are in the vicinity they would’ve been in danger but thankfully they were not injured, only the deceased.”

He added that officials will investigate whether the killing was connected to the earlier incident off Soldier Road.

That earlier incident happened around 10pm on an unarmed road through Soldier Road.

Johnson said two men were standing in the street when they were approached by two gunmen who opened fire on them. One of the men was taken to hospital and listed in stable condition.

“This basically is normally a quiet area. We haven’t had instances like this in this area in a long time. So the police are up and about, all over the streets. Our Operation Ceasefire has been doing an excellent job in apprehending persons with firearms and with our intelligence sections we have been very successful,” Johnson said.

The gunman, he said, left the area on foot before entering a dark Japanese vehicle.

He was unable to say if the victims were known to police.

Police Commissioner Clayton Fernander said last week that 55 of the first 85 murders of the year involved men on bail.

Policemen are doing an excellent job They must keep up the good works.
Thanks to you reporters for keeping us informing what’s going on. We’ll done.