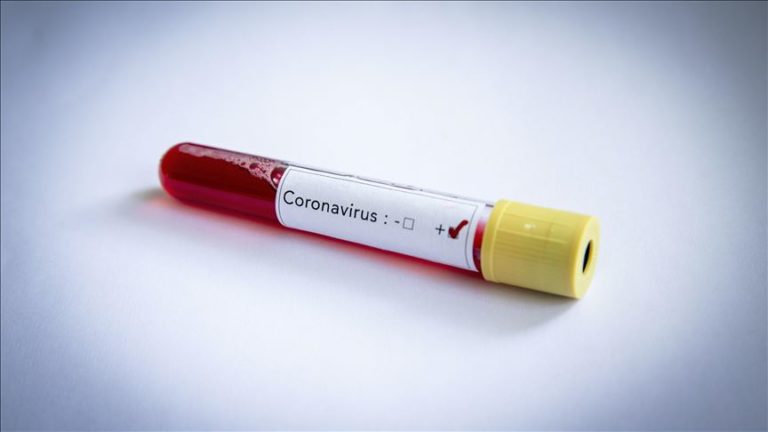 NASSAU, BAHAMAS  — Two more deaths in The Bahamas were attributed to the coronavirus yesterday, and a third was recorded as non-COVID-related, according to health officials.

A 59-year-old man of New Providence became the latest victim of the virus on Monday.

The Ministry of Health said an investigation into the death of a 59-year-old man of New Providence last week Tuesday, determined it was as a result of the virus.

Another death recorded on Monday was as a result of another illness.

There were 20 deaths that remain under investigation.

To date, there have been 10 non-COVID-related deaths, patients with the virus who died from another illness.

There have been eight confirmed COVID deaths in the last week, and nine deaths suspect of being COVID-19-related.

During the first wave of the virus, which spanned from mid-March to the end of June, there were 11 confirmed deaths.

Yesterday, health officials confirmed an additional 49 infections in The Bahamas.

Of the new cases, there were 41 in New Providence, five in Abaco, and three in Eleuthera.

Cases have continued to climb in New Providence and Abaco, though the latter has been at a much slower rate.

This represents an average of two new infections per day.

According to the ministry, a total of 1,871 cases have recorded — around 54 percent.

There were 89 hospitalized cases as of yesterday — a reduction of one over the day before.