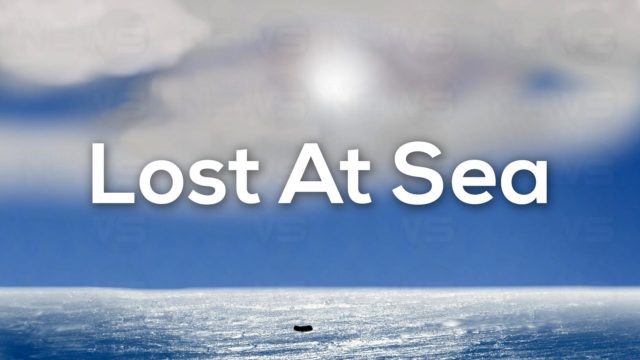 Officers of the Royal Bahamas Police and Defence Forces are searching waters off Crooked Island for a man who was reported missing at sea yesterday.

Police said shortly after 7:00 p.m., police on Crooked Island were alerted to an incident involving two men on a boat that went adrift.

One of the men, police said, swam to shore. The other man has not been seen since. All efforts, police said, are being made to locate the second man.

Police and U.S. Coast Guard officials are also still searching for the man who was swept into waters off Eleuthera.

Police said, the 19-year-old was on the Queen’s Bath, south of Glass Window bridge on Monday, when he was swept into the Atlantic by a massive wave, brought on by severe weather impacting the island since Sunday.

Another man, who was standing in the same area was thrown on rocks and was able to pull himself to safety.