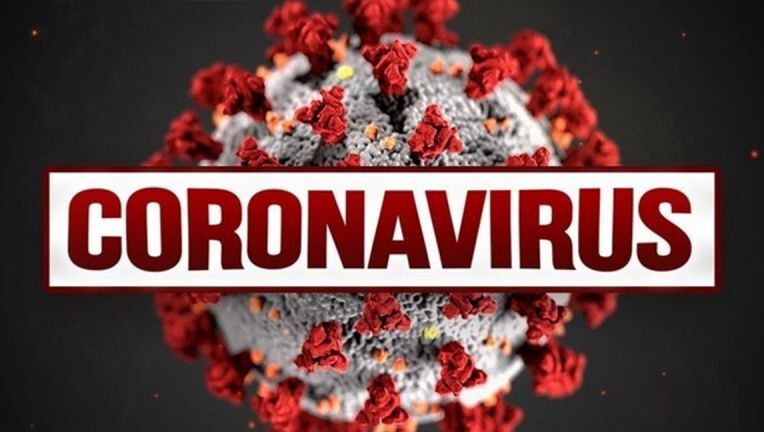 NASSAU, BAHAMAS — Two men, ages 53 and 51, who tested positively for COVID-19 have died, according to Minister of Health Dr Duane Sands.

“We give our heartfelt condolences to the families of the two men who lost their lives and our prayers are with you in this very difficult time,” Sands said during a broadcasted press conference.

The minister also confirmed two additional cases of COVID-19 in The Bahamas, bringing the total number of cases in the nation up to 72 — 61 in New Providence, seven in Grand Bahama, three in Bimini and one in Cat Cay.

Sands said nine COVID-19 patients are hospitalized — eight in New Providence at Doctors Hospital West and one in Grand Bahama at the Rand Memorial Hospital.

Fourteen patients have recovered from the virus.

Twelve COVID-19 infections have been confirmed since Sunday.

One of the newly infected patients was transferred from the Robert Smith Ward of the Sandilands Rehabilitation Centre to Princess Margaret Hospital on April 5.

That patient was treated and transferred back to Sandilands last Wednesday.

Sands said the Medical Surgical Ward II of PMH was declared compromised days later after a patient on the ward tested positively for the virus.

The ward was closed to admission last Saturday and sanitized.

The patient at Sandilands was returned to PMH on Sunday for testing.

Those results confirmed the patient contracted COVID-19, according to Sands, who said the patient has been receiving care at Doctors Hospital West.

“The remaining 39 patients at the Robert Smith Unit at Sandilands were immediately placed in isolation and the unit was sanitized,” he said.

One staff member, two patients and two registered nurses were quarantined for 14 days.

An external review will be performed regarding the management of the patient and the handling of their transfer.

Sands said the details of that investigation will be shared with the public upon completion.

Asked whether there was concern about the incident deterring people from receiving care at PMH, former Chief Medical Officer Dr Merceline Dahl-Regis said once the ward reopens it has been properly sanitized and ready to receive patients.

She added that an independent review of the processes and procedures in place at PMH is being conducted to give further guidance about other corrective measures that can be put in place.

All remaining patients on the Medical Surgical Ward II were tested for COVID-19.

Today, Sands said contact tracing and exposure assessments commenced for those discharged from the ward and those who were in contact with the current patients from the ward.

Four patients remain on the ward, three of whom have been placed in isolation.

“As long as patients remain on this ward routine sanitation measures are being followed,” Sands said.

“High cleaning will be done as soon as all patients are discharged.

“As a precaution and in order to take proactive steps to protect their health, all persons will be monitored closely; they will be tested for COVID-19; and if required, they will be admitted to one of our COVID centers for care.

“We are committed to providing all necessary support and treatment through every step of this process.”

To mitigate the spread of the virus, visiting hours at all public and private wards at PMH have been suspended.

As of today, there were 792 people in quarantine.

Among them, were at least 200 healthcare workers.

All exposed healthcare workers are expected to be tested for COVID-19 over the next few days.

“All doctors will be tested and we have started testing,” Sands said.