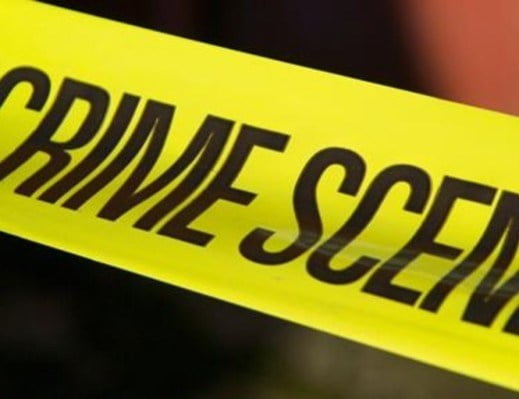 NASSAU, BAHAMAS — Two men are in custody in connection with the armed robbery at Rubis West Bay Street yesterday morning.

Surveillance footage purporting to show the brazen morning robbery was widely circulated, showing the men walking through the isles of the gas station before pulling a gun on a customer and the cashier at the register.

Both men were wearing masks – now mandatory for public use.

Mike Wells, owner of Rubis West Bay Street, told Eyewitness News that while he and the Petroleum Dealers Association had already braced for an uptick in crime, he did not expect it to happen so soon.

He noted that while his employees were shaken up, no one was injured and only a small amount of cash was taken.