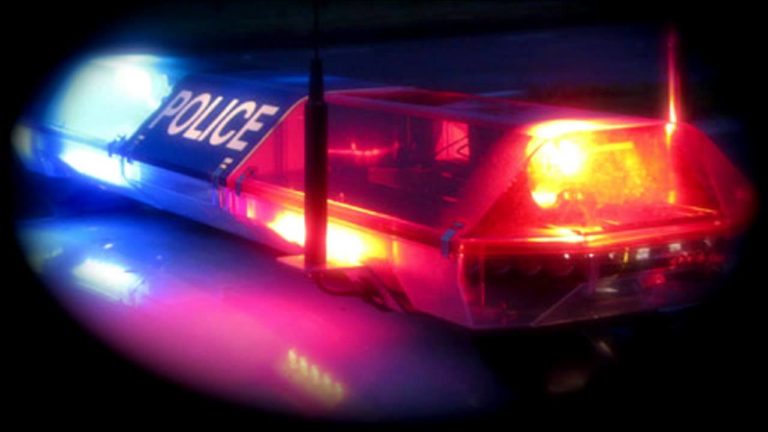 NASSAU, BAHAMAS — A man believed to be in his 50s was found dead in a warehouse behind a liquor store off First Street, Coconut Grove, late Monday night.

Details remained sketchy up to press time, but police officials said the discovery was made around 11pm.

The victim’s identity has not been officially released, but he is believed to be the owner of the property.

Authorities would not say whether foul play is suspected, but said an autopsy will be performed to determine the exact cause of death as the matter is still being investigated.

Police were also investigating the country’s latest homicide, which occurred just ahead of the weekend.

Officers responding to a shooting incident found a man’s bullet-riddled body lying on the ground in Flamingo Gardens shortly after 10pm on Friday night.

Initial investigations revealed that the victim had been walking along Montgomery Avenue when he was approached and shot by a lone gunman, who then fled on foot in an unknown direction.

Anyone who may have information that can assist with police investigations is asked to contact Crime Stoppers at 328-8477 or the Criminal Investigations Department at 502-9991 or 502-9992.