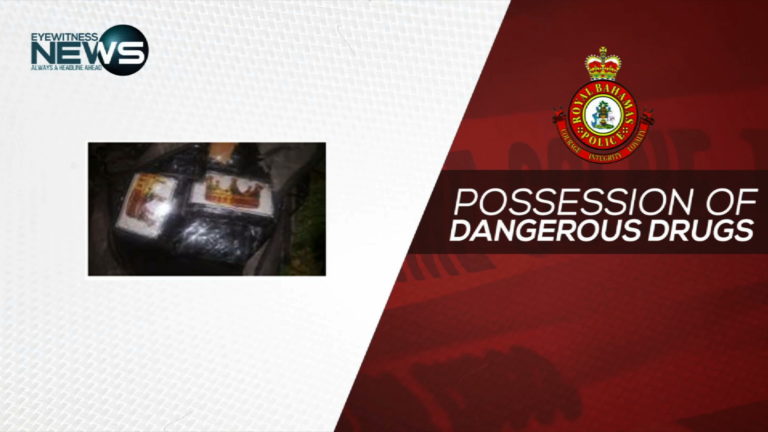 Leeland Curling, 57,  and 47-year-old Michael Elliot Knowles, also known as Michael Elliot Major, appeared before the Magistrates Court on Friday charged with conspiracy to possess dangerous drugs and possession of drugs with the intent to supply.

They were both represented by attorneys Dion Smith and Alex Molly.

According to court dockets, on Tuesday, November 6,  the two men were found in possession of a quantity of dangerous drugs, namely Indian Hemp with the intent to supply.

The two men pleaded not guilty to both charges and have been remanded to the Bahamas Department of Corrections until trial, which is set for February 12, 2019.