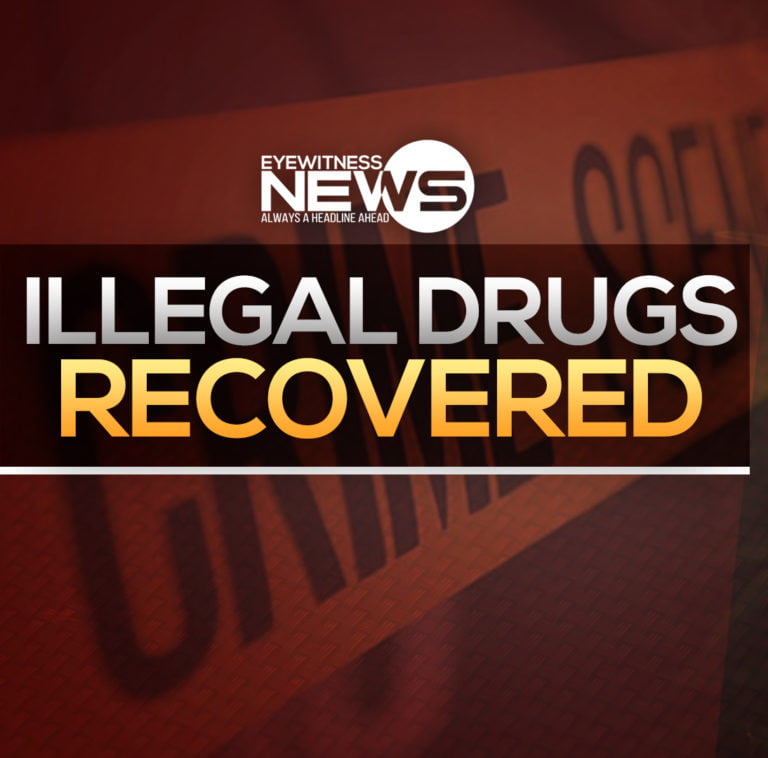 ABACO, BAHAMAS – Two persons were arrested on the island of Abaco for suspected drug possession on Sunday, June 2, 2019.

According to police reports, shortly before 3:00p.m., officers of the Abaco Division, acting on information, proceeded to the Marsh Harbour Cherokee Air Terminal, where they arrested a male of Dundas Town, who was found in possession of 6lbs of suspected marijuana.

Further investigation resulted in the arrest of another male of Abaco while at the Grand Bahama International Airport.

The value of the suspected marijuana is $6,000.